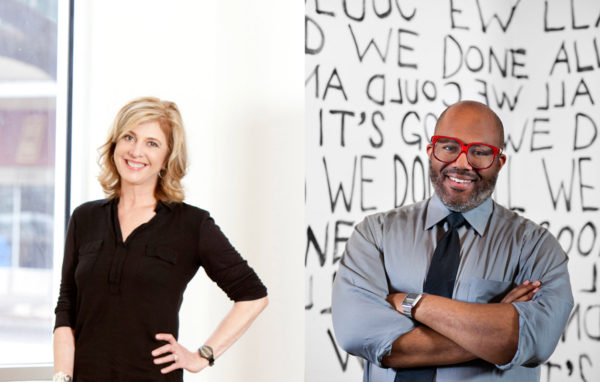 Via ALH: “Each year, Art League Houston pays tribute to those whose work or patronage has had a significant and positive impact on contemporary visual art in Texas… The good work of Trenton Doyle Hancock and Lynn Goode has not only sparked the imagination of our local community, but continues to have a ripple effect that resonates throughout the United States and beyond.”

Hancock will have an exhibition at Art League Houston beginning in September, and ALH will organize a show featuring work from the collection of Lynn Goode at the same time. “Both awardees will be celebrated at the organization’s annual gala, which will be held in their honor on Friday, October 13, 2017.”

A hearty congrats to both! For more info, please go here.