How Not to Teach Art: The Pedagogy Group 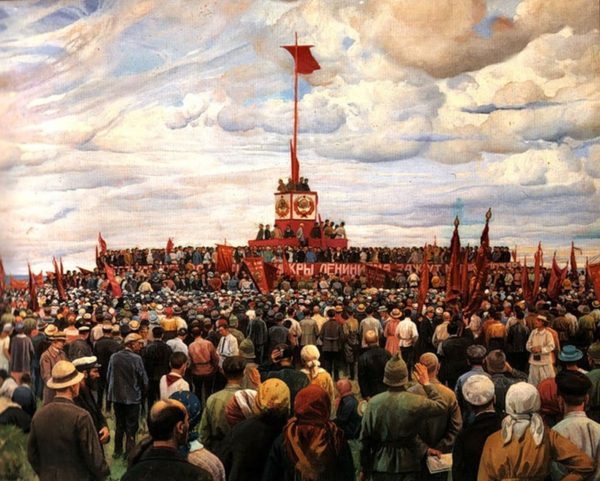 Core Program critical writing fellow Taraneh Fazeli’s essay, Toward a Social Practice Pedagogy, recently appeared in Core’s 2016/17 catalogue. The text is collaboratively written by a group of teachers and activists who call themselves The Pedagogy Group. The writing is a collection of discussions, recommendations and critiques involving the ideas of teaching Social Practice art—and art in general—in high school and college curricula. Fazeli writes that the essay will appear in a high school and college textbook, Art as Social Action, edited by artists Chloe Bass and Gregory Sholette (New York: Allworth Press, 2018).

My review of Toward a Social Practice Pedagogy will look at several of the political, artistic and educational ideas presented as models for teaching art in the current social and political environment. I believe The Group misunderstands several important political, artistic and historical questions. The writers rightly recognize that the 21st century may well be the most radical social and economic transition human society has yet undergone, but their recommendations for the ways in which higher education in the liberal arts should respond to growing inequality as the economy transitions to increased mechanization, the recrudescence of ethnic tribalism, mass migration as a consequence of global warming, and the still-perplexing concept of democracy, seem counterintuitive and sometimes dangerous.

THE GROUP’S IDEA ABOUT HISTORY

In some instances, The Group speaks directly to Social Practice students and teachers. In other instances the recommendations are directed toward art in general. In the latter cases The Group presents a theory about how history works. One of the themes in the essay is that Social Practice art has become more institutionalized in the past decade. I would argue that Social Practice art, ideologically resistant as it is to markets, was born in and is sustained by art and education institutions funded by taxes and charitable donations. This essay, catalogue, exhibition and the residency that produced them emerge from a dense network of institutional support that The Group believes is infected with “systemic corruption.”

If we set aside the debatable assertion that Social Practice art has been co-opted by institutions, The Group wonders if this supposed after-the-fact institutionalization is “another phase of the Modernist appropriation and domestication of political art movements,” shifting “art’s value from the political, economic sphere to the regimes of scholarship and auctions… .” In this view of the way canons of art function, art objects and art movements can be separated from their underlying social and political foundations. From this perspective, Jacob Lawrence, for instance, is included in the American canon not because the underlying political and artistic principles of his work are understood as integral to the fabric of American liberal arts, but out of the state’s desire to deceive the populace into thinking they are.

I believe this is a deeply flawed assertion. It’s stating that the way historical knowledge is built is essentially conspiratorial. I would suggest that art makes its appearance in a canon from below; it trickles up. Artworks appear in a canon only after the ideas on which they’re built have been absorbed by the broader culture. The Group essentially argues that “Socialist Realist photography and painting” are included and studied in the history of art as a kind of state conspiracy to neuter the art’s political potency. But the very presence of the ideology of The Pedagogy Group in their essay, with its strong socialist influences, speaks to the successful integration of the ideological foundations of Socialist Realist art into the broader art discourse.

THE GROUP’S OPPOSITION TO COMPETITION

Early in the essay The Group explains the purpose of their collaboration by writing “…we formed a community of support that works to counter the structural problems and systemic corruption prevalent in neoliberal institutions of art and higher education.” One of the “structural problems” The Group targets is the idea of competition. Among other issues, including adjunct pay rates, and departmental allocation of funds, The Group lists “competitive requirements for promotion,” that teaching faculty must undergo to earn higher pay and “the competitive selection process” students must undergo to gain admission to universities, as structural problems in higher education. Competition is, of course, the driving logic of markets. It’s also a key component in the driving logic of scientific and artistic innovation.

Imagine for a moment that science or the liberal arts were stripped of the competitive ethos. Scientists and artists are always in competition with their predecessors and with each other. If all artists decided that Donald Judd’s minimalism was the final word in aesthetic theory, where would the visual arts be? Where would sculpture be if artists like Eva Hesse or Hannah Wilke hadn’t felt the competitive, ambitious desire to remake minimalism in the female form? Imagine if Einstein, contenting himself with Newton, dutifully spent his life gathering fallen apples. Without competition, without that anxious desire to expand and sometimes overthrow paradigms, human knowledge freezes and becomes bitter and cruel. Competition in government, in the market, and in the liberal arts produces new legislation, new goods and services, and new knowledge. Problems arise when artistic and market ideologies devalue the concept of competition and impose orthodoxies and monopolies.

In the same paragraph, The Group advocate “break[ing] down traditional teacher/student power dynamics and eschew[ing] antagonistic critiques.” Michel Foucault has convincingly shown, in a systematic way, that power dynamics are present in all human endeavors. The teacher does assert power over the student. But is that all that happens in the classroom? Does the classroom hierarchy consist of nothing but brute power relations? Clearly not. Students learn. Knowledge, which they did not previously possess, is delivered to them in a manner that cannot help but be hierarchical in structure. If knowledge is at least the gateway to power, then the classroom is a site of power exchange. The old give to the young, the enlightened to the ignorant.

The Group’s rebuttal to this argument might claim that exchange of knowledge, in some system we have yet to devise, but should aspire toward, can be accomplished without the presence of hierarchy. The argument might even suggest that civilization can exist without hierarchy. But is this true? A baby has no power. It’s helpless. The only way a child can survive is within the hierarchical structure of the parent-child relationship. The teacher-student power dynamic is modeled on the parent-child dynamic because it’s the most effective way to exchange coherent bodies of knowledge. Just as a child, once it’s reached adulthood, isn’t owned by the parent, the teacher doesn’t own the student. Higher education is voluntary and students are free to leave a classroom.

The fact that this essay will appear in a textbook for high school and college students impels a reading that focuses on the educational force it might have on the students to whom it is assigned. The final educational prescription put forward for Social Practice teachers in The Group’s essay is “’Threeing’, a method artist Paul Ryan developed to better understand human patterns of behavior… used as an alternative to the conventional art critique.” The Group writes, “Rather than pronouncing judgment, [at least three] participants build dialogue collaboratively to explore possibilities of art projects.”

The goal is to allow “hierarchical relationships to give way to heterarchical ones.” It’s a lot easier to idealize threesomes than to actually be in one. The advantage of the classical teacher-student model, in which the student engages in a direct power relationship, with no third-party adjudication, is that it forces the student to pass judgment on the teacher’s ideas, clarifying and expanding his own in the process.

With the addition of a third element troubling questions emerge. Who called the meeting? Who’s really in charge? Someone is always in charge. In the traditional student-teacher model, that reality is made explicit. In “Threeing,” a dynamic emerges in which two can conspire against one. Or one in which the most powerful person can manipulate the other two. If we think about this exercise carefully, we realize that it’s the educator who controls the structure, guides the process, and recreates the teacher-student power dynamic while introducing possible instability or confusion. This process may compromise the students’ ability to think and act independently.

Like many people in liberal arts education, The Pedagogy Group is grappling with some of the most challenging questions of our social and political moment. The world is in deep conflict over how the next chapter in the human drama of technological, economic and cultural change will be negotiated. It’s possible that dense networks of communication and mechanized production can lead to more fully democratic systems of education and justice. It’s equally plausible that these changes will lead to increased social unrest, the abandonment of historical, scientific and artistic knowledge, and a deeper entrenchment of the totalitarian impulse.

The Group concludes their essay by asking how their “pedagogical methods can disrupt the highly individualistic, competitive, and market-oriented education provided in many established art schools.” I believe that the members of The Pedagogy Group believe that their educational philosophies will result in a stronger democracy and greater social justice. And their radicalism is understandable. It’s not at all clear that our current political administration has anything other than domination on its agenda. But if we carefully imagine a world without individuality, competition or markets, what do we see? In our mind’s eye we can envision a perfect world of equality. But in the real world, the devaluation of individuality, competition and markets is totalitarianism. 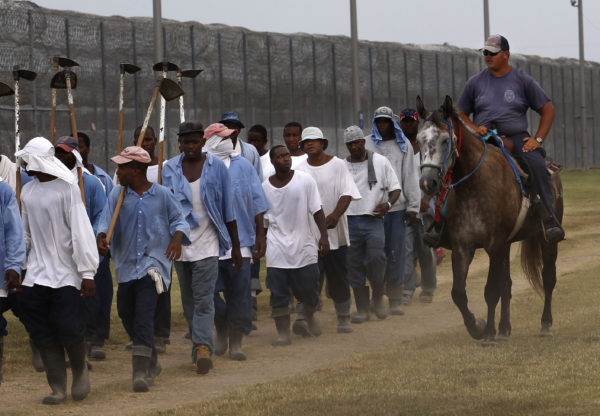 Just the tender and beautiful image of this article author, imagining Einstein thinking of himself as a Newton competitor, condenses his naive approach to history, arts, pedagogy and markets (should we include science?) in such a precise way that can be used to remark the dangerous naivety always present whenever the words real(ity) and totalitarianism share the same breath or the same paragraph in American media.

My sincere gratitude to Mr. Bise, for letting me highly intrigued with The Pedagogy Group work. Every argument, as weak as the previous one, was like a little bunch of dry leaves, not completely sterile, and very easily removable to let the glitters and deep darkness of it’s object of critic became visible.