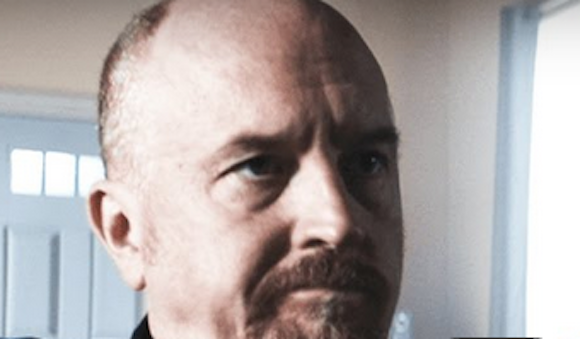 Of course, watching a movie can’t change the world, but it can start educating folks.

Tonight at 7:30pm, Houston’s Aurora Picture Show will screen Gathering Our Hearts At Standing Rock, a work-in-progress of the new documentary by filmmaker Fidel Moreno, “including interviews with a range of First Nation people and non-Indian supporters, the documentary project chronicles the story of the Water Protectors at Standing Rock and their connection to the history of the American Indian Movement.”

If you’re in the Dallas area, the EarthxFilm festival will host more than 30 screenings on topics such as climate, energy, food & agriculture, family, and more. Presented by Earth Day Texas (EDTx), the film festival will take place April 21-23.

If any of these films inspire you, get off your butt and do something. Last week’s SNL sketch should inspire some action.