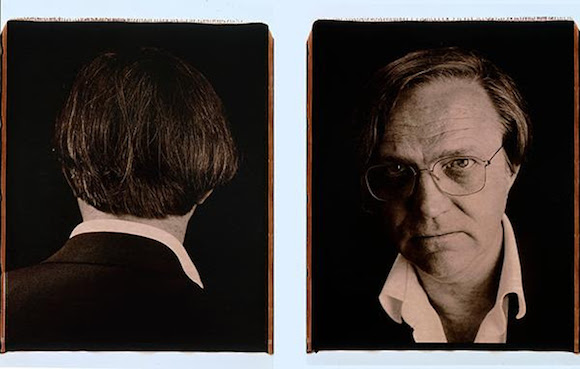 Every season the lecture series Tuesday Evenings at the Modern (at the Modern at the Modern Art Museum of Fort Worth) hosts at least a few international bona-fide bigwigs that draw a larger-than-usual crowd. On Tuesday, April 18 at 7 p.m. the featured speaker is Robert Storr—the much-quoted and watched New York-based curator, critic, artist, professor, and former dean of the Yale School of Art.

Via the Modern: “Rob Storr will be here next Tuesday to present what he’s calling Many Hats/One Head – The Accidental Curator.” Storr has lectured at Tuesday Evenings before, but “he’s always presented the work of others. This time he shares his own findings and decisions throughout a remarkable career.”

Terri Thornton, the series’ curator, adds: “His storage and recollection of the information and experiences he has accumulated are unfailing and he always presents it with the same fervor of a first encounter.”

For recent reference, the New York Times went to Storr for a juicy quote about Damien Hirst’s current mind-boggling multi-venue installation in Venice. From the Times:

“Damien is an astonishing survivor. He’ll probably produce a spectacle, but I doubt it will be of lasting interest artistically. Unlike Jeff Koons, he rarely produces surprises anymore.” [Storr] added that while the public appetite for temporary exhibitions has grown, the audience for serious art has shrunk, and that the financially interested people like collectors and dealers are a very small group.

And because Storr said it, the last part of that graph has become it’s own talking point this past week. Discuss amongst yourselves, and then come hear Storr speak on the 18th. The program is free and open to the public, but arrive early for this one if you want a seat in the auditorium.