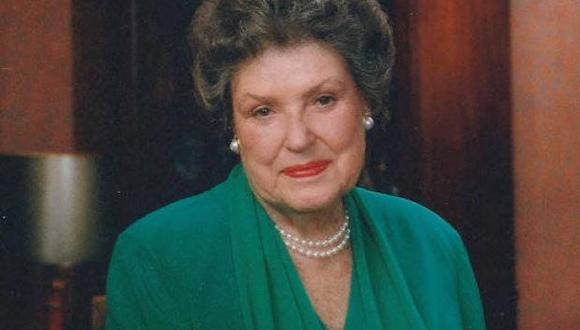 In addition to being a founding member of the Texas Alliance for Education and the Arts and the Lubbock Cultural Arts Commission, Underwood was a patron of Lubbock’s various cultural art institutions, including the city’s theatre groups, ballet, symphony, and Texas Tech’s College of Visual and Performing Arts.

Along with Neal Hanslik, Underwood conceptualized a center that could serve as a hub for Lubbock-based creatives. This center, of course, became the 34,000 square foot LHUCA campus and regularly hosts art exhibitions, theatre performances, and the city’s famous First Friday Art Trail.

In 2012, Underwood was honored with the George Mahon Award for Extraordinary Public Service from the Lubbock Chapter of the Association for Women in Communications. In 2008, she was inducted into the Texas Women’s Hall of Fame.

A memorial service for Underwood will happen after Spring Break.