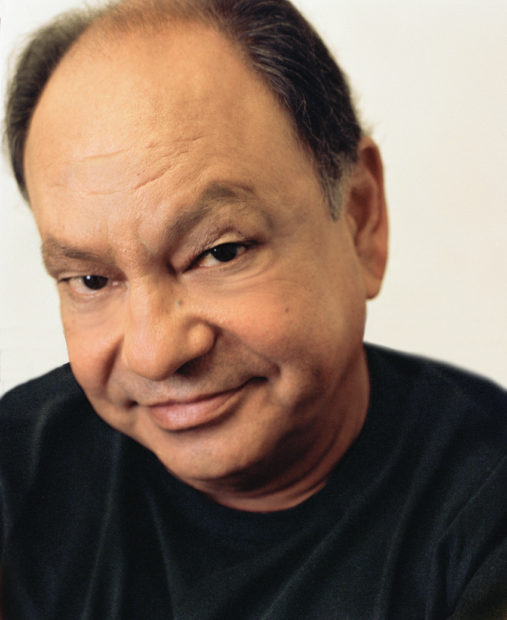 The Orange Show recently announced that actor Cheech Marin will serve as Grand Marshal for the 30th annual Houston Art Car Parade. While he is most famous for the satirical comedy duo of Cheech and Chong, Martin is also an avid collector of Chicano art—a show of works from his collection was on view last year at the Amarillo Museum of Art.

The parade, which is set for Saturday, April 8th, will be led by Ocean of Soul, Texas Southern University’s marching band. Houston designer and artist Jermaine Rogers, who is known for his graphic gig posters for bands such as Tool, Deftones, and Radiohead, designed this year’s parade icon and graphics.

For more details on the 2017 parade, please go here.

The art car site says the parade is April 8th, not 9th.