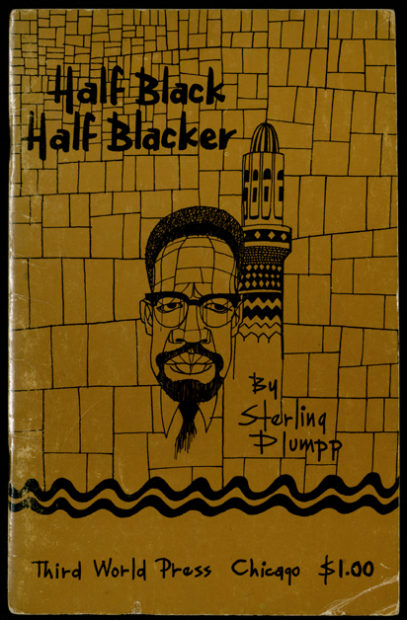 The University of Houston Library’s Special Collections department recently announced that it has acquired Zine Fest Houston’s records. The collection consists primarily of zines, ephemera and print items, some of which date back to the 1980s. Serving as an overview of zine culture in the Gulf Coast region, the collection addresses a wealth of topics, including art, feminism, Latinx issues, LGBTQ issues, and humor.

The archive was acquired from Zine Fest Houston founder Shane Patrick Boyle and current festival organizers, Maria-Elisa Heg, Stacy Kirages, and Sarah Welch. Many items in the archive come from years of personal collecting by the donors, coupled with contributions from the annual Zine Fest Houston event, which officially began in 2004 as The Houston Comix and Zine Festival.

Heg, Kirages, and Welch told UH Libraries their reason for donating the archive:

We agreed to donate the Zine Fest Houston Archive to University of Houston because we wanted to share and celebrate the history of the organization and the zines that have been produced by the artists, creators, and activists of South Texas from the early 1990s through today with the entire Houston community, and students, visiting scholars and professors at the University. The University of Houston is also a good fit in terms of location and archive storage facilities. We couldn’t be happier with the partnership that has formed and look forward to adding to the collection throughout the years.

The Zine Fest Houston Records are currently being processed but are open to researchers. For more info, go here.

Zine Fest Houston is Back and In-Person, and...