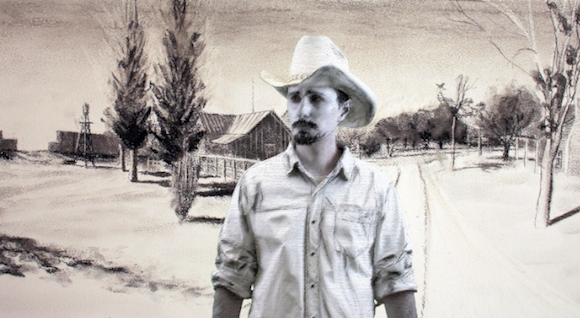 David Lindsay, artist and art professor at Texas Tech in Lubbock, has developed and soft-launched a really clever new smartphone app that allows artists to create site-specific works that will play on your phone only at that location: it’s like an art version of Pokémon GO.  It’s called “PopWalk,” and through it artists all over the world can upload original content that puts a new spin on the idea of “site-specific.” The art can be performance, animation, text, music—anything that can show up on a smart phone.

Put simply, “Artists download works to the PopWalk website, along with geo-location information. Users open a map on the phone app that shows the locations of the artworks. When the viewer arrives at the location of the work, the phone ‘unlocks’ the work, allowing it to be viewed, but only in its specific location.” Glasstire tried it out the other day, and it’s a lot of fun. (We opened an artwork that addressed the Cochineal beetles nesting on the cactus right in front of us.)

Right now as it launches, most of the artworks are around the Panhandle and Texas, not surprisingly, but as it gets going, the locations (and the artworks they inspire) are endless. The PopWalk app is available through iTunes on your phone, and, for artists who want to create work for it, the Popwalk website is here. 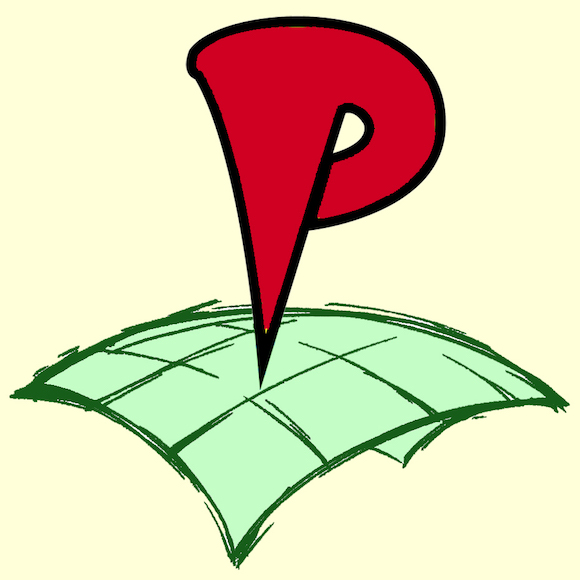 Houston Artists (and Beyond): Submit Artwork for Popwalk...