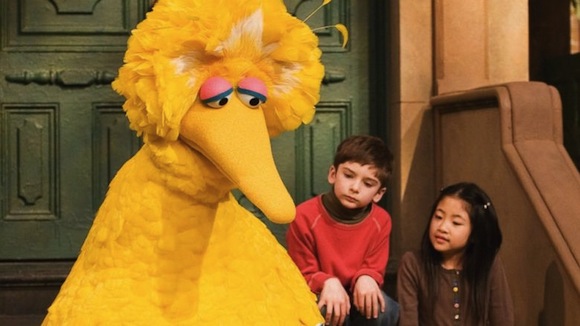 Word has it that the White House budget office has included the Corporation for Public Broadcasting and the National Endowments for the Arts and the Humanities on a list of programs it is considering for elimination, reports the Independent and the New York Times. While getting rid of arts funding programs will save only 0.0625% of the budget, the Independent states that administration officials want to make examples of the programs as “wastes of taxpayer money.”

To put this budget in perspective, Indiewire reports that the First Lady’s decision to live in Trump Tower rather than the White House is estimated to cost twice the NEA’s budget per year. For hyper arts activists, there will be Arts Advocacy Days featuring artists, legislators, and advocates in Washington, D.C., March 20-21. Register here.