Rainey Knudson and guest host Ana Fernandez on the art of the snow cone, documenting the Underground Railroad, and a faculty show that defies all expectation. 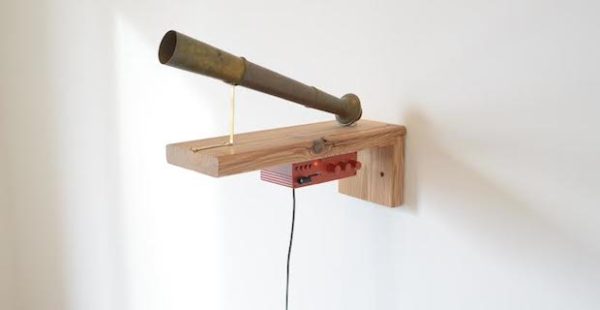 An exhibition highlighting the Southwest School of Art’s faculty members. 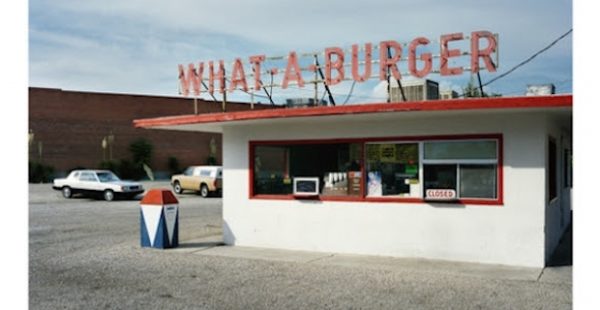 A survey of 30 years of work by photographer Peter Brown. Many of the photographs in the show were taken in the prairies and deserts of America’s Great Plains. 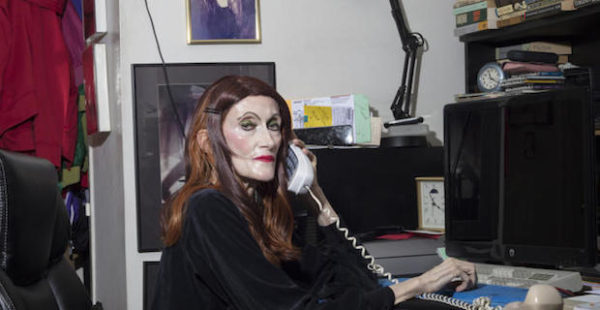 A show of photographs by Elizabeth Bick. In this exhibition, Bick argues that “the divisions between the arts are not distinct, and that a true division between art and life is hard to find.” 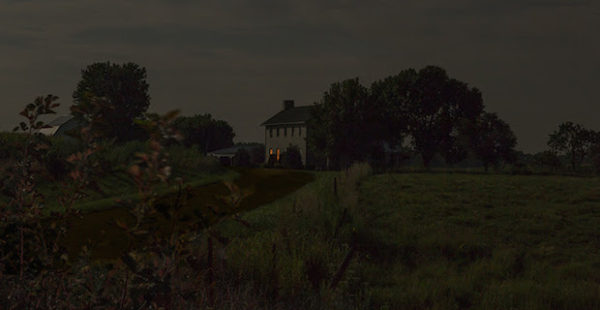 4. Jeanine Michna-Bales: Through Darkness to Light: Seeking Freedom on the Underground Railroad
Photographs Do Not Bend Gallery (Dallas)
February 18 – April 15
Opening February 18, 5-8PM
Read our conversation with the artist here. 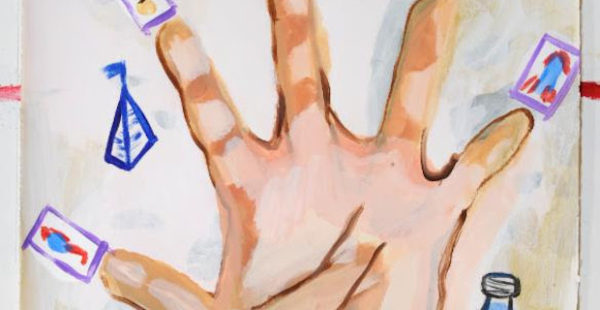 A pop-up show of works by Victoria Suescum.

The End of the Original Cheesecake: Photographer Bunny...