A $2 Million Gift for Upcoming Museum in Dallas 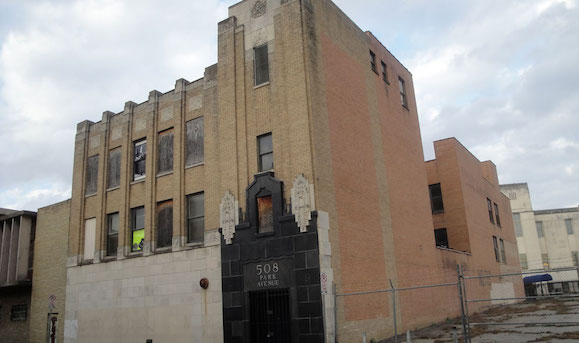 We’ve been hearing about the Museum of Street Culture in Dallas for a few years now, and it’s meant to open in 2018. Robert Wilonsky of the Dallas Morning News has reported that the museum’s capital campaign has just received an injection of $2 million from the Moody Foundation, which has also in recent years contributed “…millions toward Klyde Warren Park, the Highland Park ISD, the Perot Museum of Nature & Science, the Family Place, the Dallas Police Department and countless other organizations.”

The Museum of Street Culture, which is an effort led by Dallas historian Alan Govenar, has an $18 million campaign goal and with this gift has reached the $10 million mark. The museum, set to open next year, will be “…devoted to, among other things, art and music made in Dallas over the last century.” The museum was originally slated to set up shop exclusively in a 90-year-old refurbished building at 508 Park Avenue near the Farmer’s Market; the space used to be a recording studio that hosted recording sessions by Robert Johnson as well Bob Wills and His Texas Playboys in the 1930s. More recently, it’s been announced that there will be design and expansion on the project headed by “Adrien Gardère, whose work includes the Louvre-Lens Museum in France and the renovation of the Museum of Islamic Art in Cairo.”

Museum of Street Culture Opens This Sunday in...