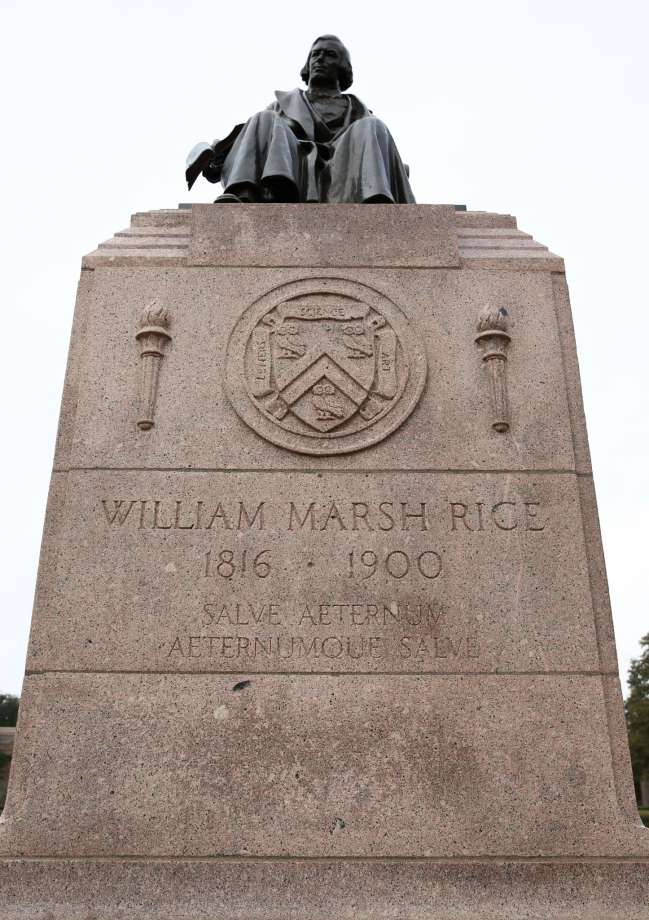 It was only a few weeks ago that Glasstire reported that both a mural and a memorial on Houston’s Rice University campus had been vandalized with pro-Trump graffiti.

Apparently it’s happened again. The vandalism occurred on Friday night, according to the university, reports the Times of Israel. This time, a swastika was written in bright chalk (instead of spray paint) across the school’s iconic William Marsh Rice statue, so it was quickly removed and few, if any, photographs of the vandalism exist. WTRK.com reports that the vandalism also included unidentified “words” according to a Rice statement sent to CNN. But most other sources report that the “word” was “TRUMP.”

Of course, the terse comment could mean, “Trump is a Nazi,” but most likely expresses a more hateful, “Yea Trump! Yea Nazis!” Let’s hope that Rice students begin to counteract these hateful acts as many citizens throughout the country and the world are doing, as in the example below. 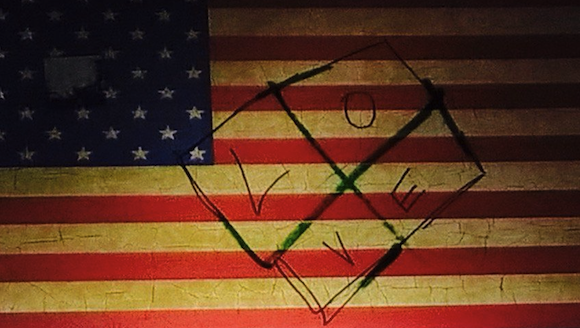 Times of Israel? Closer to home the Rice Thresher covered it and what do you know? Photos exist.

Also worth noting that all week across from the statue architecture students have had signs up in the windows of their studios saying “We won’t build your wall” and “No ban, no wall” joining with students at Yale, Columbia and Texas Tech.

Most of these are leftists who are trying to frame Trump supporters. Just like all of the “attacks” against muslims by Trump supporters have been proven false. The thugs on the left will stop at nothing, they are pathetic.

People who sign their comments “haha” instead of their names are very brave little snowflakes.