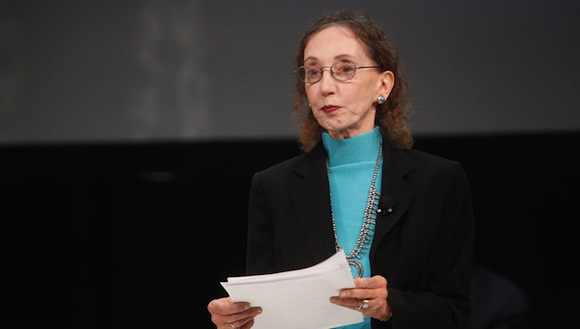 President-elect Donald Trump is not only having a difficult time getting performers to show up at his inauguration, it seems that visual artists are having an equally icky response.

A bunch of artists and others jumped on the twitter train, pro and con, although it seems she might be in the minority on this subject.