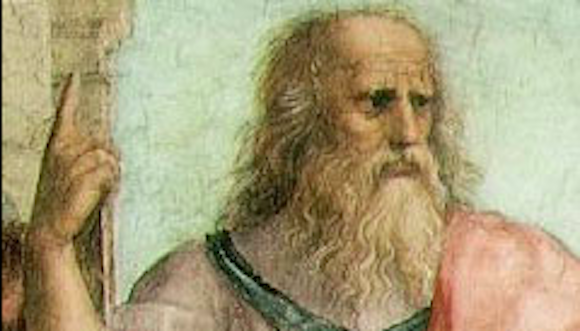 On January 24 at 6:30pm, Houston’s Aurora Picture Show will host a celebratory reception for the Idea Fund’s twelve Round 9 (2017) grant recipients. Each artist or collaborative will talk about their project concept and plans in a Pecha Kucha-style presentation. This reception is open to the public, and food and drink will be served.

Party on and make some great work!