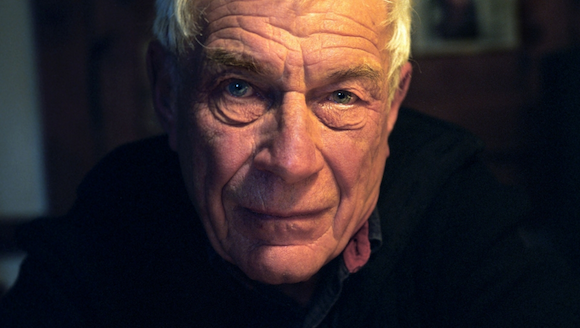 The British art critic, novelist, painter and poet John Berger died today at the age of ninety after a long illness, reports Artforum and the Guardian.

Anyone who has studied art history has read John Berger. Perhaps best known for the groundbreaking 1972 BBC art series Ways of Seeing, Berger had a profound influence in the arts. In a recent interview with the New Statesman, he rejected the title of “art critic” because it “suggests somebody deciding how many marks out of 20 to give,” but he continued to write about art, looking, politics, photography, and memory.

Born in London, Berger was educated at St. Edward’s School in Oxford. He served in the British Army and then enrolled in the Chelsea School of Art and the Central School of Art in London. In the late 1940s, he began publishing essays and reviews. The same year that the BBC series debuted, Berger also received the Man Booker Prize for his novel G, and announced that he would donate half the prize to the Black Panther Party (in protest of Booker McConnell’s links with plantations and indentured labor in the Caribbean).