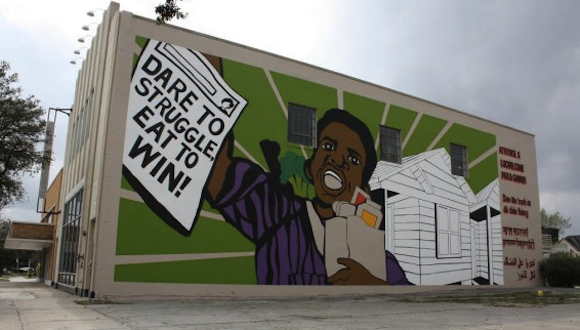 New York’s Art Matters foundation—whose mission is to support experimentation in the arts—announced its 2016 grant recipients yesterday, reports Artforum. The foundation has awarded twenty-six artists with grants ranging from $5,000 to $10,000 for ongoing projects that address social issues. Only three of those grants were awarded to New Yorkers, but four went to Texas artists:

Otabenga Jones and Associates, of Houston, for the creation of an education and activity packet for the youth of Houston’s historic Third Ward neighborhood.

Dario Robleto, of Houston, for a body of work centered around the history of the heartbeat.