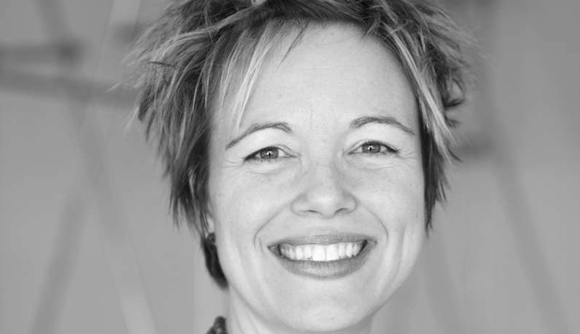 Asa Hursh was appointed executive director of Art Alliance Austin in the summer of 2014; he’s relocating with his family to Los Angeles, and Jade Walker has been named interim director effective immediately.

Hursh started at AAA in 2012 and moved into the director position in 2014 while his wife was a professor at UT; she’s now accepted a position at USC, hence the relocation. Hursh accomplished much during his time at AAA, including dramatically increasing its membership and notably expanding Art City Austin. Read more on that here.

Jade Walker was most recently the director of The University of Texas Visual Arts Center, a position she stepped down from in October.

Says AAA board chair Joel Sumner: ““Art Alliance Austin is excited that Jade Walker has agreed to serve as our interim director. She is a highly respected artist in her own right and has contributed immeasurably to the Austin arts community throughout her career.” AAA will begin a search for a new permanent director.