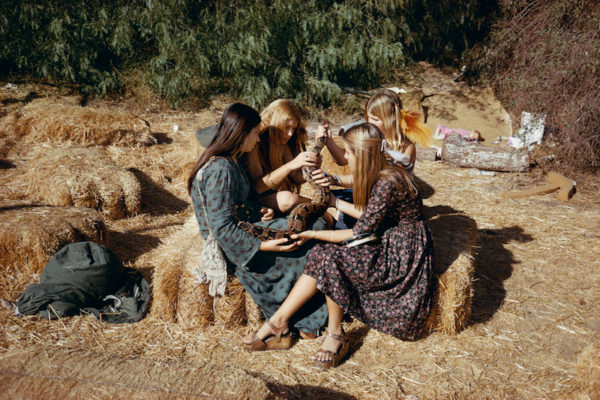 1. Narrative is inherently reliant, and therefore based, on assumptions of truth. There’s an assumption that a version of truth is being told, that the disparate elements of a story relate to one another in some meaningful way. Storytelling, like playing piano, is a virtuous talent.

2. Telling Tales: Contemporary Narrative Photography at the McNay Art Museum in San Antonio attempts to confront these assumptions with a survey of about 40 contemporary photographs by 17 artists taken from the mid-1970s to the present. 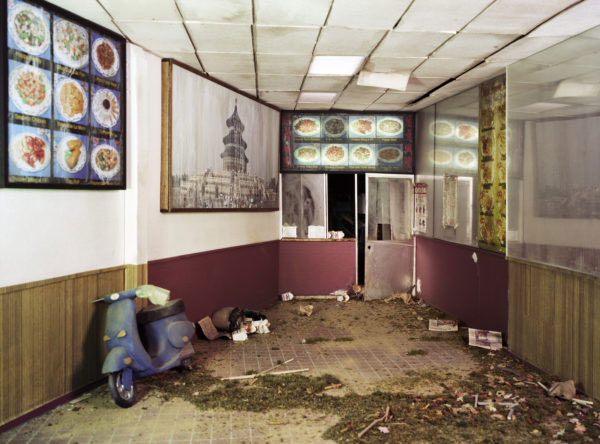 4. The exhibition seems to avoid a decisive position on the role of narrative by offering a selection of works with the potential to tell a story—or to tell a potential story. That potential is elusive. 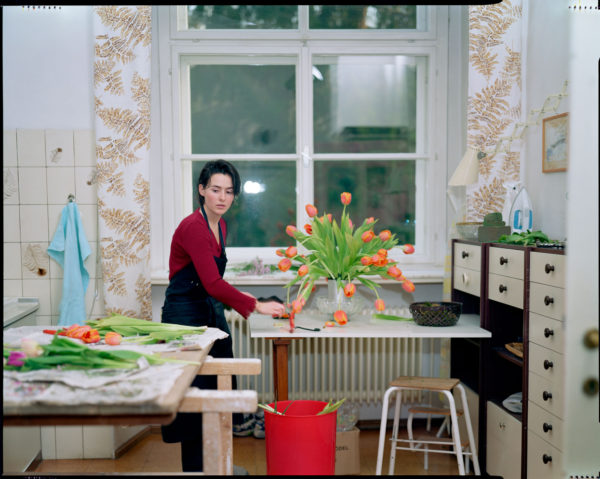 5. What is the narrative of this exhibition as a whole? Don’t believe everything you see. The works in this show highlight the fact that what we take at face value should not be taken as fact at all. Ranging from constructed scenes, staged meta-narratives, and obvious fantasies to the more nuanced pictorial sleight of hand and supposed documents of reality, these images leave me weary from the effort of trying to gauge truth from fiction. Unfortunately, we’re already spending too much of that energy these days. 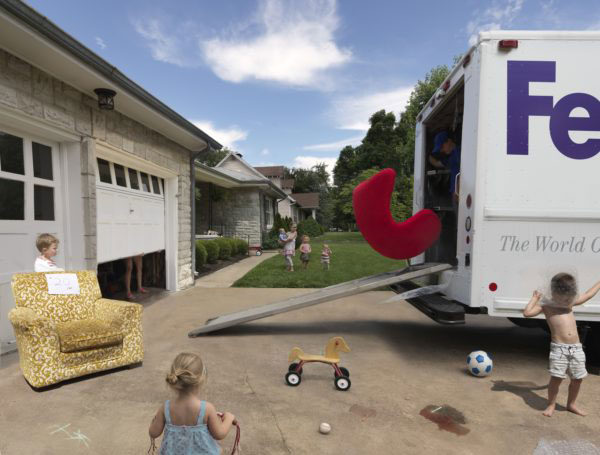 6. The exhibition does touch on a few pertinent themes including class relations, alternative life choices and portraits of the existential crisis of growing up in the first world at the turn of the new century. The overall mood is contemplative, non-judgmental, or one of distanced neutrality. There is a sense of resignation in the majority of these pictures. Real or imagined, life just kind of is-what-it-is.

7. What the exhibition does tell us about narrative is very like what an artwork attempts to communicate about the time of its making: These pieces show us that a narrator can be unreliable and that narrative is a construction, not an encounter. Photography’s role as a documentary and representational device is meant to serve as witness. Here the witnesses can rarely be trusted. The events portrayed must be treated as both true and untrue: post-true. 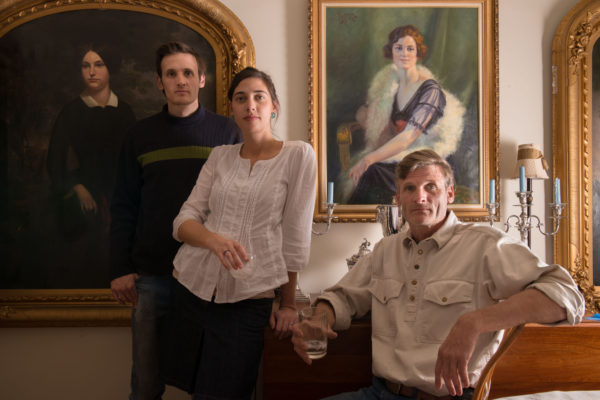 8. Avoiding narrative is, in fact, an aesthetic decision. Broadly speaking, the evidence of this show is that from the mid-1970s to the present, the role of narrative in photography has not changed.

In much same way that the 20th-century avant-garde artists dispensed with narrative, and, in reaction to World War I, actually dis-figured art’s subject, today the invalidity of narrative seeks recuperation through the piecemeal—it arrives in fragments. There exists the potential for a coherent narrative to emerge. It will not be true, but it looks good.

9. Retinal burnout: or looking at pictures in the 21st-century, 24/7. How does the museum exhibition compete for attention? It’s been a while since the museum was the official place for cultural engagement or learning about looking at things, as all of that has fallen into the clearinghouse of image and text: the Internet, the most direct means to share ideas and information.

10. So what steps can the institution take to remain relevant to mediating the reception of images? With Telling Tales it’s through the pace of the layout and thoughtful selections. The reasonable amount of pictures included for the exhibition is neither overwhelming nor anemic. This approach offers a contrast to the profusion of images available elsewhere (i.e. online). 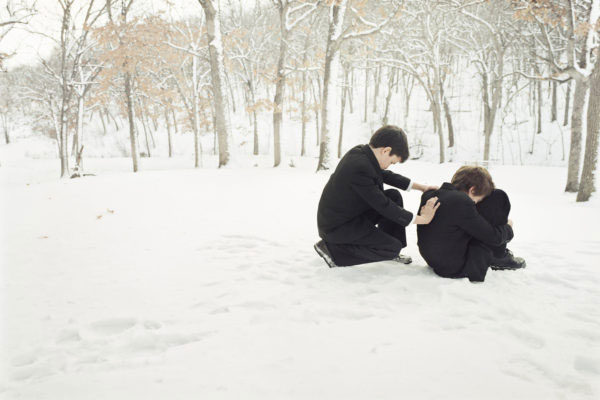 11. If the idea is storytelling, the story overwhelmingly being told here is a late-in-life American one. Stories of pensive optimism, that we might retain some idea of normalcy—if normalcy is still a post-World War II vision of prosperity and de facto inclusion. Quiet acceptance or make-believe rebellion are the options. Arne Jacobsen’s Egg chair appears more than once.

12. Unfortunately, it is impossible for me to consider this show in the same light I did when it opened only two months ago. Looking at the notes I made at the time, I felt uneasy about a very nice-looking show centered on a wholly academic question of the potential of narrative in contemporary photography. In late September, I was thinking about the sense of suspense in these photographs, a trait perhaps inherent to the medium. I was seeing in these images, manufactured or not, a moment before something happens, and that a sense of potential runs through a majority of the pictures in the show.

13. As I tender my criticism now, in light of the downward spiral called 2016, I don’t think it’s fair to admonish an exhibition compiled in the preceding year with artwork of the preceding decades. But, now the implication is that those of us critically engaged with the arts are the most satisfied by complicating the discourse and straining through the levels of contrivance we create. We, as a group (are we a class?), are great at ruminating on our collective ideas of complexity, traversing the gaps beyond, beside, or resembling a real matter of concern. Now, what instructive role can the institutions of art adopt in a time when truth and reason are prey to absurdity and irrationality at every level?

“Narrative is inherently reliant, and therefore based, on assumptions of truth.” That is something that never occurred to me as I browsed through the fiction section of the library.

This is why art school was really great and really awful, all at the same time. This is the really awful part. YAWN…