Christina Rees and Brandon Zech on why you don’t even need to leave your house to see some art across the state. 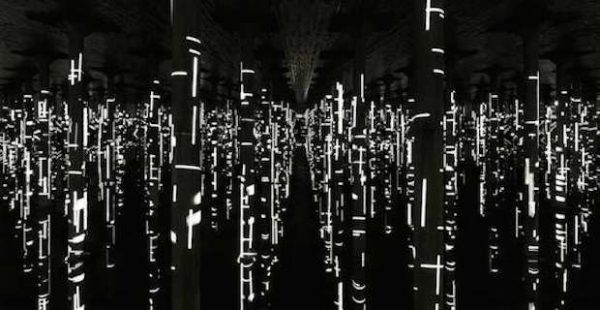 A site-specific installation featuring artist Magdalena Fernández’s video and audio work 2iPM009. “For the Buffalo Bayou Park Cistern, Fernández adapted 2iPM009 to project the video onto the columns so that its imagery is reflected in the shallow pool of water on the Cistern floor.” 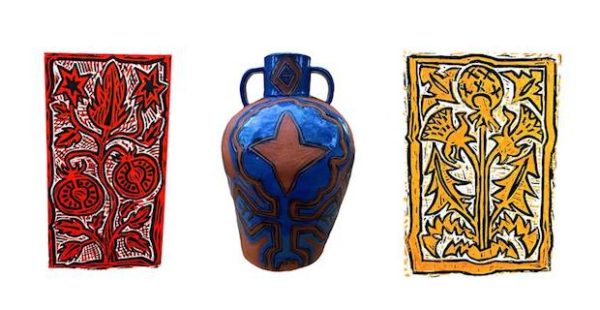 A show of new work by Erik Tosten. The works in the show are created from terracotta clay and low fire glazes and are inspired by early American craft traditions and patterns. 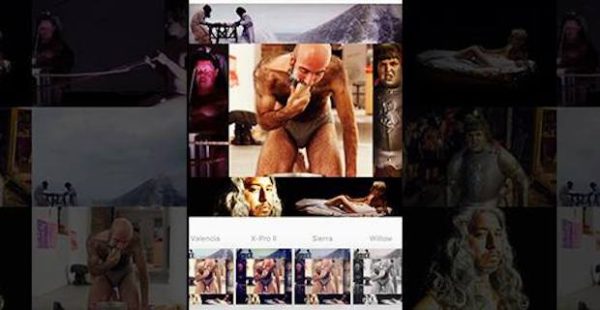 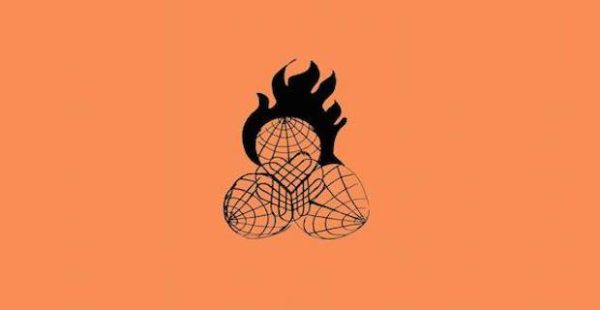 “On December 8, a group of Dallas college students will attempt to destroy the internet. Media Burn will be live streamed at www.mediaburn2016.com. The event will run from 4 p.m. to 6 p.m. and feature a speech from a Donald Trump impersonator.” 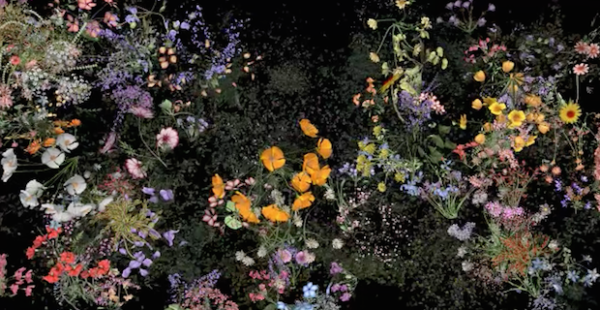 An exhibition of works by Los Angeles-based artist Jennifer Steinkamp. Botanic 3 was created in 2015 and features animated flowering plants that are being blown by un unseen force.

A consideration, instead of top five why not just do many. Why limit yourselves to the decimal system, there are more than five interesting things going each week that could be talked about, that probably should be talked about. Why this prize, this hierarchy, this selective process. Are there not enough writers or boots on the ground. By choosing you choose yourselves and there’s never eyes where it matters. So many threads and conversations and waves and subtle wars that reflect world trends are being missed out on. Can you not trip hard enough to bounce off of it, are you not smart enough. Why limit it to a glossy magazine, why not try to get On it seeing your platform.

The video would be too long and no one would watch it. If everyone is special, then no one is.

You could be specific about what events are worth looking at and why. People do look at the comments. A year ago I saw a comment on an event at MoHA “an exhibition of sweaters” I was intrigued and went out of my way (to another city (at Christmas)) to go see it. It was a cool show. If you know of shows/events they aren’t listing, they would appreciate specifics so they can list them. If they aren’t featuring work you find interesting, you can check with the editor about reviewing a show to see if they’ll publish your writing (or videos). There sometimes aren’t enough boots on the ground.

Of course some fanboy drops in to deflect real questions and sound criticism away from something that could be much better and really only maintains prevalence due to a lack of competition.