“On December 8, a group of Dallas college students will attempt to destroy the internet… .” 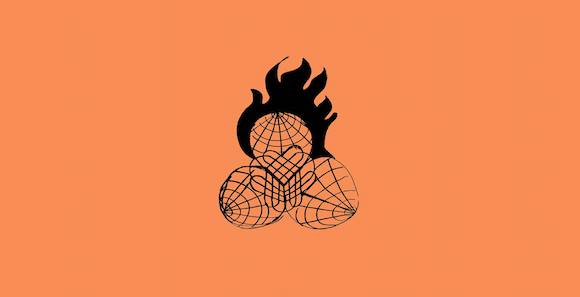 Today Glasstire received a mystery email announcing something called Media Burn 2016—presumably named in homage to (though not associated with) Ant Farm’s Media Burn from 1976—which will live stream from Dallas this Thursday. The email is short, and in part reads:

“On December 8, a group of Dallas college students will attempt to destroy the internet from [redacted location]”

The email semi-clarifies: “Media Burn is not a stunt but instead a way to alleviate frustration at the internet in modern America.”

The announcement states that: 1) the event is welcoming the public exclusively through a live stream between 4 to 6 p.m. that day; and, 2) as part of the proceedings, a Donald Trump impersonator will make a speech. Glasstire can verify that the email came from an SMU server. Here’s the link to the event’s FB page. The live stream will happen here. Godspeed, kids. We need it.

Note: an earlier version of this news item contained the name of the staging location for this event. It has since been removed.