Filmmakers: the city of Austin wants to screen your work 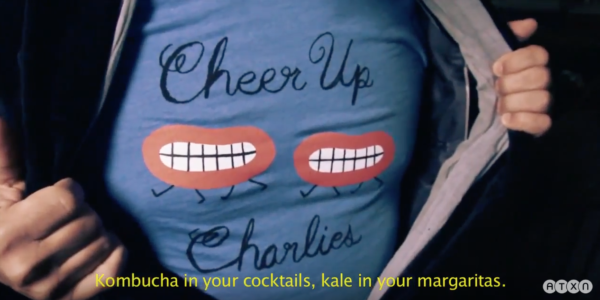 Image from The Legend of Cheer Up Charlie’s

It was announced a couple weeks ago that the city of Austin is now accepting submissions for its 2017 Faces of Austin film program. The event, which has been running since 2005, is meant to “reflect the many diverse faces, voices, & experiences of Austin.” In addition to being screened during the 2017 SXSW Film Conference in March, the chosen films will also be available online; to watch selections from past years, please go here. Guidelines for submission are below:

—10 minutes maximum length
—By an Austin-area filmmaker or commissioned through an Austin organization
—Original non-fiction or fiction work no older than three years old
—Filmed in Austin or highlights Austin-area topics or organizations
—Does not violate copyright law by using copy written work, including music
—Does not solicit funds or a particular political call to action
—Must be appropriate to show in a public setting to an audience of all ages
—May not be also selected by SXSW as part of its other SXSW Shorts Competition
—Preference given to films about Austin’s artists and Austin’s creative community.
—Applicants must be 18 or older
—Deadline: January 23, 2017

If you are an artist, don’t forget about SXSW’s first-ever call for art—the deadline for proposals is December 16!