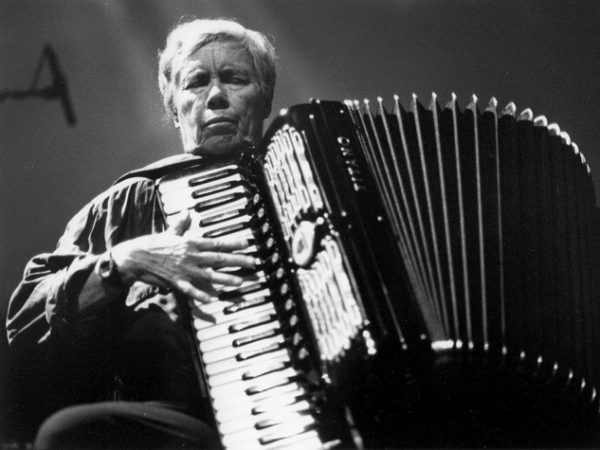 The legendary composer, sound artist, theoretician and teacher Pauline Oliveros died on November 25th. She was 84.

Oliveros was born in Houston and grew up near the Acres Homes neighborhood. After studying at the University of Houston, she left for San Francisco and there she met Terry Riley, Steve Reich, Loren Rush, and other figures in the experimental music scene of late 1950s. Oliveros played an essential role in the formation of the San Francisco Tape Music Center during the early 1960s.

Oliveros was a virtuoso accordion player and a proponent of what she called Deep Listening, or auditory attentiveness. She returned to Texas many times over the years to perform, and was the artistic advisor of New Music America in Houston in 1986. She guided the spirit and flavor of the festival, maintaining a democratic fee structure where all artists and performers were paid the same. During the festival, it was the tradition that the organizing composer would perform a signature work of their own. Oliveros did not want to perform anything, and only after general manager Jerry McCathern insisted did she give in. She performed her 1970 piece “This is a Short Piece” in the Brown Auditorium at the Museum of Fine Arts, Houston, directly following John Cage’s performance in the museum’s sculpture garden.

For the piece, she walked on stage, announced “this is a short piece,” stamped her foot, and walked off.

A generous teacher and mentor, Oliveros touched the lives of countless artists in her time and was a very great mind in the world of contemporary experimental and ancient musics. She will be missed. 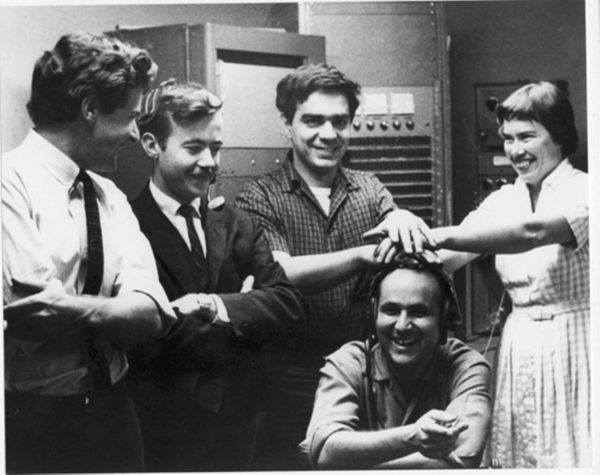