The Art of Opinions and Empathy 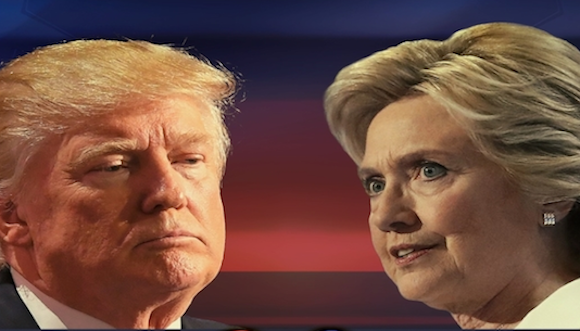 For those who managed to avoid discussing politics at yesterday’s family gatherings, Houston artist Brian Piana has a new web project for you and your folks: Why I Supported.

Known for sometimes using the Internet as source material—often creating interactive works which change as the Internet does, Piana may have produced his most straightforward web work yet. He explains the motivation:

Why I Supported was created in the aftermath of the 2016 general election as a reaction to the damaging echo chambers created by social media and fueled by heavily partisan news sources. This site is meant to serve as a safe space away from the finger-pointing and trolling of an online comments section for backers of both Donald Trump and Hillary Clinton.

The purpose of Why I Supported is two-fold: First, it offers an opportunity for users to document – anonymously, if they prefer – the reasons why they supported their candidate in lieu of the other. This can be done using the form on the Add My Story page. All posts are moderated, but never edited. (Submissions featuring hurtful, obscene, or discriminatory language will not be published.)

Second, by bringing together thoughtful stories of support for both candidates, my hope is that each side may better understand the multitude of views, issues, and concerns found within the other. Perhaps in reading the stories of others unlike yourself, a bit of empathy and understanding will be developed, and the effects of the online echo chamber will be weakened.

It still seems like a polite comment section, but it would indeed be a work of art if empathy and understanding came out of the project.