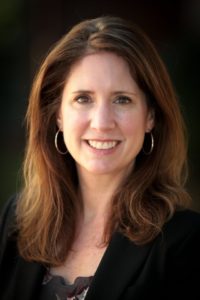 Victoria Ramirez has announced that she will be leaving the Bullock Texas State History Museum in Austin to be the new director of the El Paso Museum of Art, reports austin 360. Ramirez has been at the Bullock Museum since 2013, first as deputy director and, in 2014, was appointed director. Before her position in Austin, she was director of education at The Museum of Fine Arts, Houston, were she served on staff since 1999.

In her email announcement, Ramirez stated, “I have enjoyed my nearly four years here at the Bullock and am looking forward to this next chapter in El Paso.”