Christina Rees and Brandon Zech on getting the band back together, a celebration of a legend, and an institution’s comeback show. 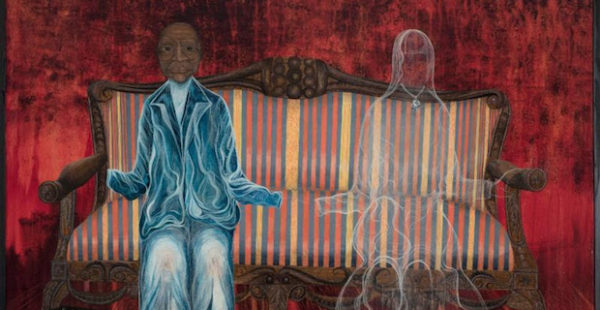 A retrospective of works by Houston artist Bert L. Long, Jr. (1940-2013). With his paintings, sculptures, drawings, prints, and photographs, Long sought above all else to communicate with the viewer. 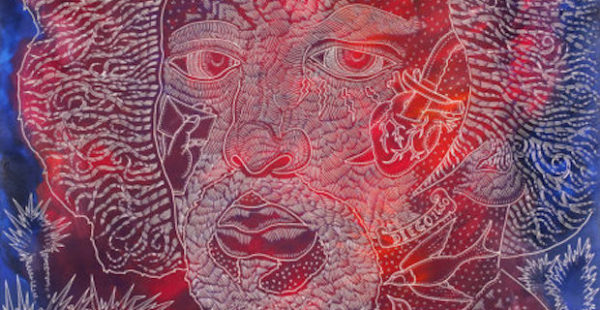 An exhibition featuring works by 21 San Antonio-based Mexican and Mexican-American artists. The show explores what it is like to live in the gray area between two cultures. 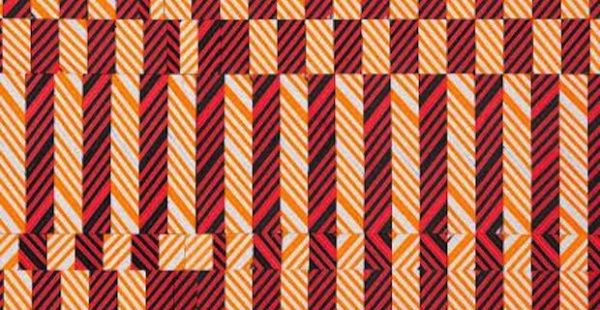 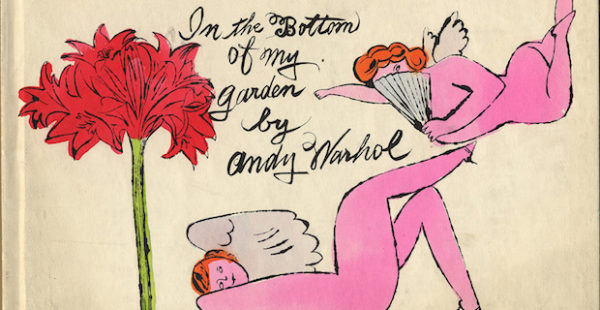 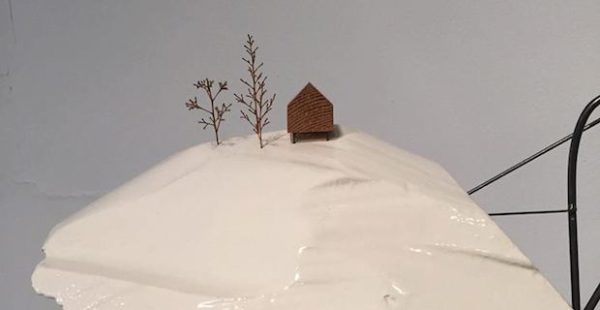 A new site-specific installation by artist Frances Bagley. “In this installation Frances Bagley extends her use of visual metaphors and objects in conjunction with considered space to examine a disposition of oblique circumstances in relation to the human condition.”