Films, Films, and More Films (and a Honky Tonk) 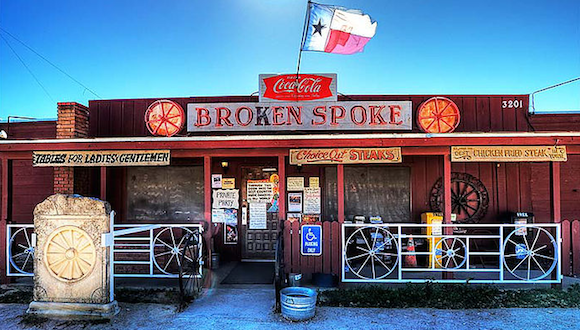 The Rockport Center for the Arts (RCA), who organizes the festival, has thrown out the slogan, “International in Scope, Local in Flavor,” and it’s true. The Rockport festival is much heavier on Southern goofiness. It’s smaller in scope, but that just makes it easier to get in some beach, sun, and fishing time.