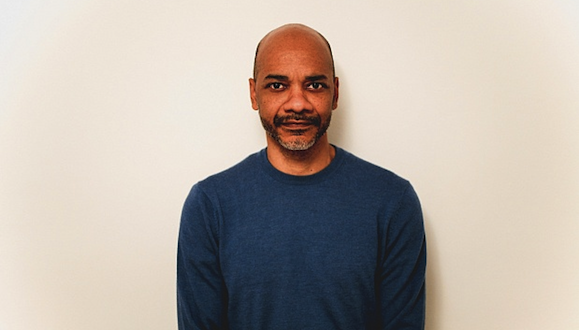 Artist Rodney McMillian has received the Contemporary Austin’s inaugural $100,000 Suzanne Deal Booth Art Prize, reports Artforum. The Prize, which will be awarded every two years, was established this past July and it was just announced that McMillian is the first recipient.

2016 has certainly been a good year for McMillian. He was the subject of three solo museum exhibitions at the following venues: the Institute of Contemporary Art, University of Pennsylvania, Philadelphia; the Studio Museum in Harlem; and MoMA PS1, Long Island City (a traveling show from a 2015 Aspen Art Museum exhibition).

And McMillian is no stranger to Texas—he showed at the Contemporary Art Museum Houston in 2014, at Project Row Houses in 2010, and at Artpace, San Antonio in 2008.