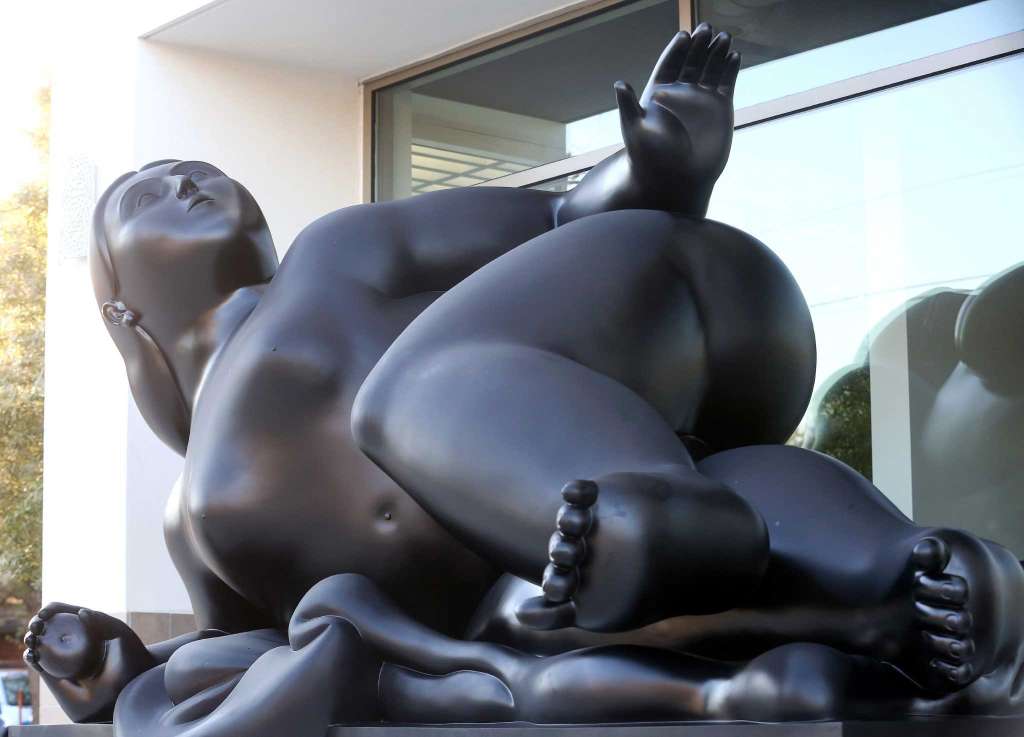 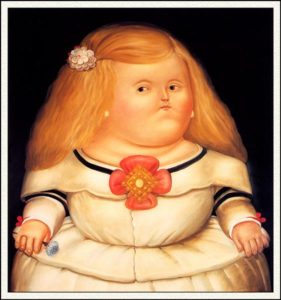 The gallery’s roster is heavy on Latin American artists, adding to Houston’s stellar reputation as a hub for Latin American art. This status is largely due to years of work by Mari Carmen Ramírez, curator of Latin American Art at the MFAH, as well as Maria Ines Sicardi at Sicardi Gallery. Both women have introduced audiences to avant-garde, conceptual, abstract, and kinetic artists from Latin America. Botero, though, is still considered the most recognized and replicated living artist from Latin America. (The Chronicle calls his figurative works “big, fat crowd-pleasers.”) Crowd-pleasers or not, his art is collected by many major international museums, and, in 2012, he received the International Sculpture Center’s Lifetime Achievement in Contemporary Sculpture Award.