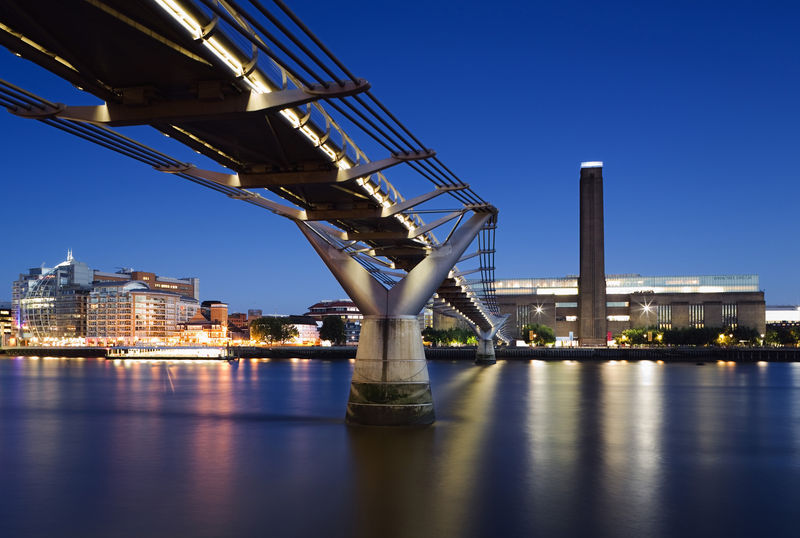 The Tate announced yesterday that it has appointed Michael Wellen as curator of international art, reports Artforum. Beginning in December, Wellen will work with the art from Latin America in Tate’s collection and its exhibition program at Tate Modern.

Since 2011, Wellen has been assistant curator of Latin American and Latino art at the Museum of Fine Arts, Houston. Previously, Wellen worked as a researcher and writer for the Blanton Museum of Art in Austin and a lecturer at Houston’s Rice University where he taught a “Latin American Art and Film Since 1960” seminar.

Glasstire Headline Contest: Are You Punny Enough to...