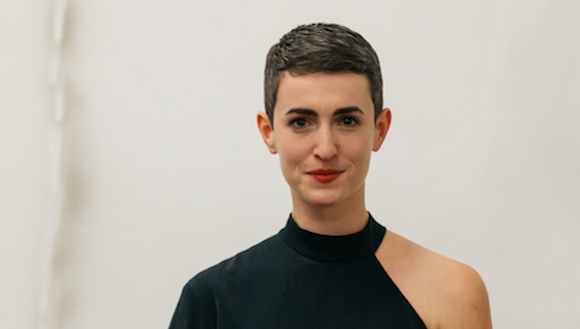 Artsy.net released its list of “The 20 Most Influential Young Curators in the United States” and it includes Justine Ludwig, Director of Exhibitions/Senior Curator of the Dallas Contemporary.

Ludwig, known for ambitious exhibitions of emerging and under-recognized contemporary artists, was first recognized in 2012, at the age of 26, when she mounted the first U.S. museum exhibition of then-on-the-rise sculptor Francis Upritchard’s work at the Contemporary Arts Center in Cincinnati (CAC). Ludwig has worked at Boston’s Museum of Fine Arts, the Rose Art Museum, the MIT List Visual Arts Center, CAC, and has been at the Dallas Contemporary for two years. She was also featured this month’s W Magazine in its “Who’s Next” issue.