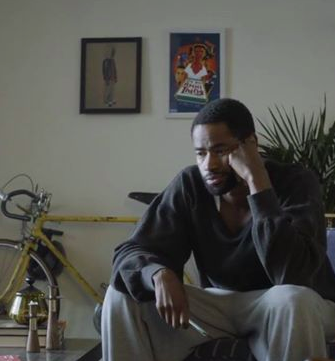 A drawing by Houston artist Robert Pruitt was recently spotted in the background of a scene in the HBO half-hour comedy television series Insecure, which explores the “friendship, experiences and tribulations of two black women.” 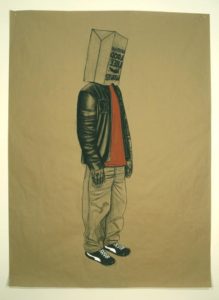 This is not the first time Pruitt’s work has served as a backdrop for a strong African American woman. In 2013, First Lady Michelle Obama gave a speech at the Studio Museum in New York on the importance of the arts in front of more Pruitt drawings.

A few months later that same year, Mark Flood’s paintings were featured in an episode of the CBS crime drama Elementary.