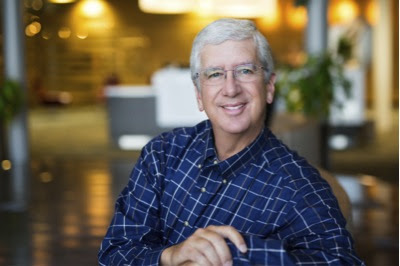 The board of trustees of the Linda Pace Foundation have announced the appointment of the Foundation’s new executive director. Michael Hardwick, a businessman based in San Antonio, will start the job immediately. (The foundation’s last director, Maura Reilly, stepped down in 2014.)

Hardwick is a longtime resident of San Antonio and has a background in corporate finance and security, with recent stints as an internal auditor at Rackspace, and as a principal at the consulting firm Stinnett and Associates.

Rick Moore, president of the Foundation, said in a statement: “Every past employer we spoke with had stellar compliments of Michael, not only for his strong leadership skills and his acumen in managing complex financial affairs, but also for his high ethics and character. We are delighted to add his talent and skill set as the Linda Pace Foundation prepares to embark on an exciting new chapter.”