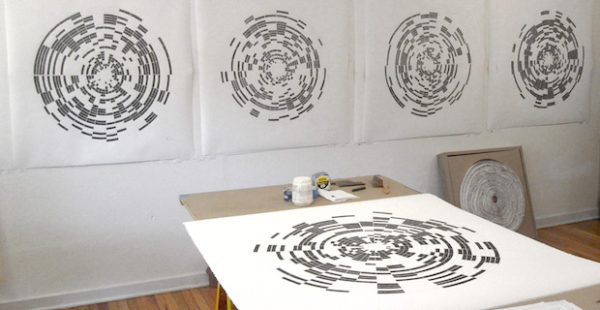 Earlier today, the Meadows Museum at SMU opened its call for applications for the 2016 Moss/Chumley North Texas Artist Award. Named in memory of two North Texas art dealers, Frank Moss and Jim Chumley, the award, which comes with a $2,500 cash prize, is given yearly “to an outstanding North Texas artist who has exhibited professionally for at least ten years and who has a proven track record as an active community advocate for the visual arts.” Past winners of the award include Ludwig Schwarz, Christopher Blay, Frances Bagley, and, most recently, Annette Lawrence.

This year’s jurors for the Moss/Chumley award include:

Applications are due by November 30, 2016. For more details and to apply, please go here.