A Hunt For Pokemon (and Art) at the Fair

Houston art writer Robert Boyd has been an avid Pokemon Go player, posting his finds to his social media accounts since the game launched this summer. He visited the Texas Contemporary Art Fair on Saturday, and found that even an art fair has its Pokemon finds.

Honestly, we have no idea what any of this means. 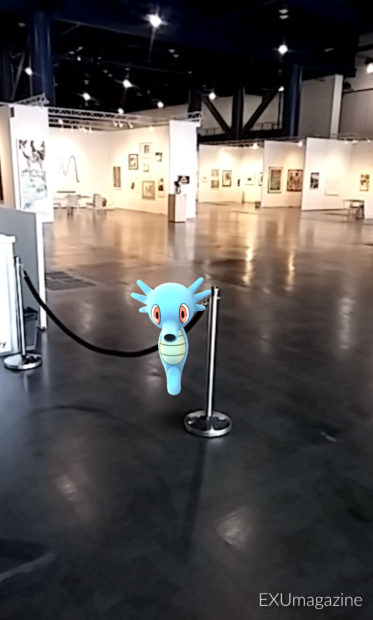 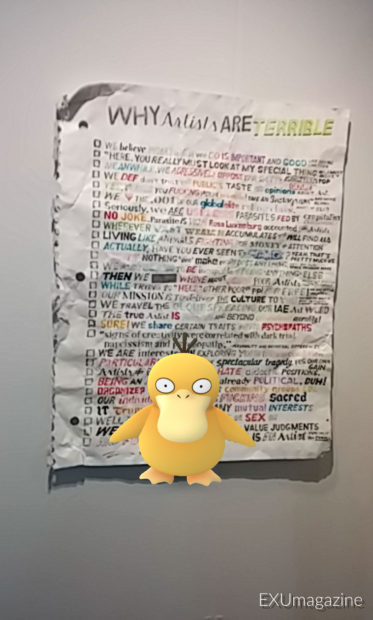 A Psyduck in front of a William Powhida at Gallery Poulsen. 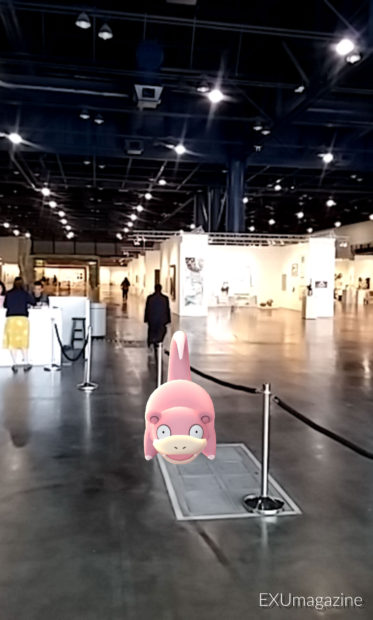 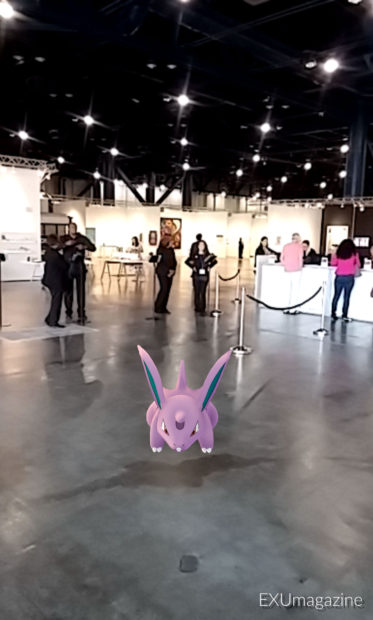 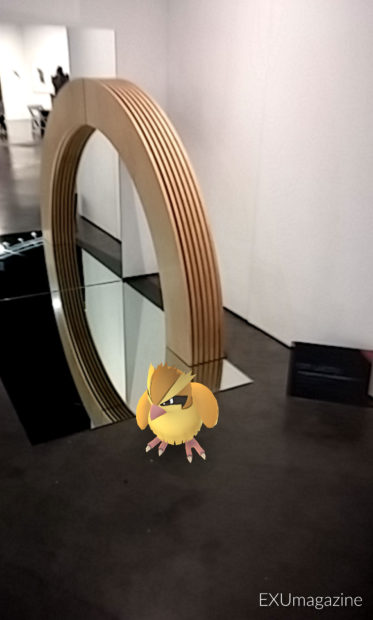 A Pidgey (sculpture titled The Great Arc by Ron Ulicny) 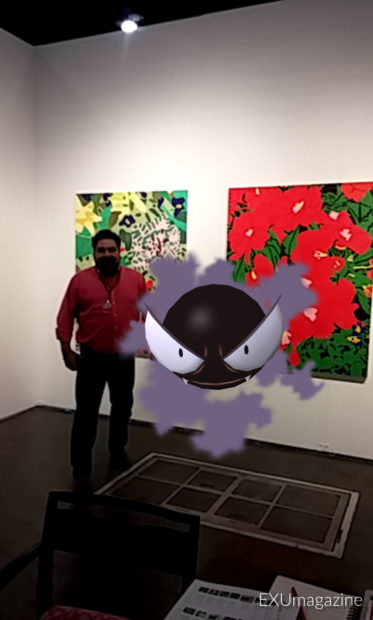 Dealer Arturo Palacio poses in his booth with a Gastly. Bradley Kerl paintings in the background. 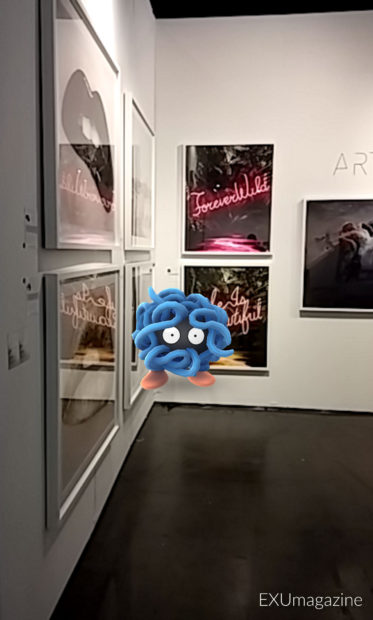 A Tangela in the Artstar Gallery booth. 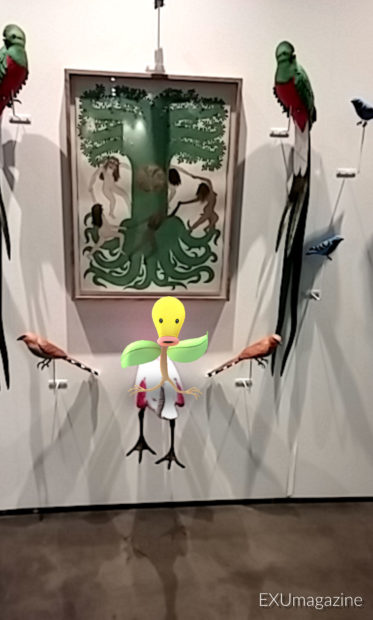 A Bellsprout in front of Ceiba Sagrada 04 by Eduardo Sarabia at Joségarcía Gallery. 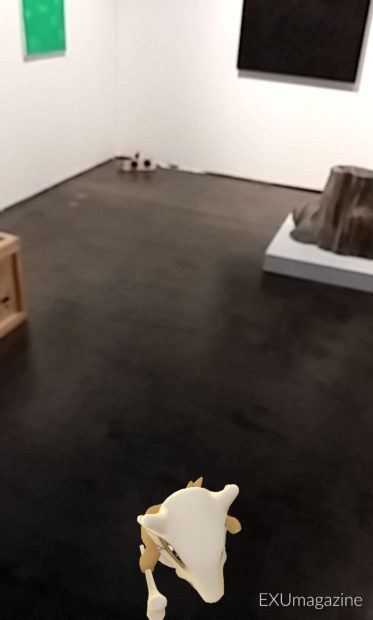 A Cubone holding a bone in front of Galeria Enrique Guerrero. 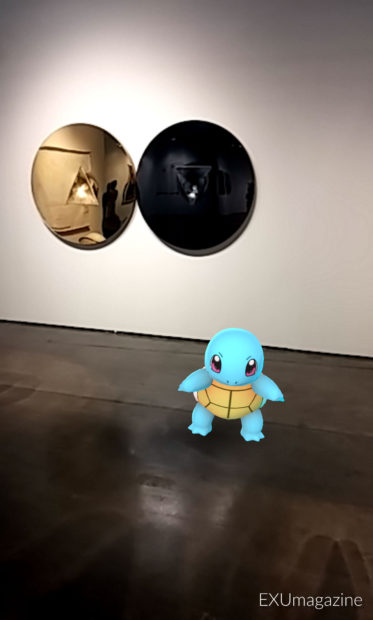 A Squirtle in front of TWOINTHEBUSH (Finance is gold, Silver is silence) by Sinisa Kukec at Spinello Projects. 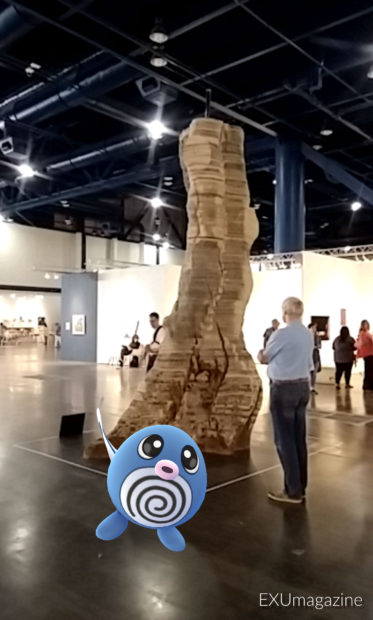 A Polywag in front of The Great Tree by Miler Lagos. 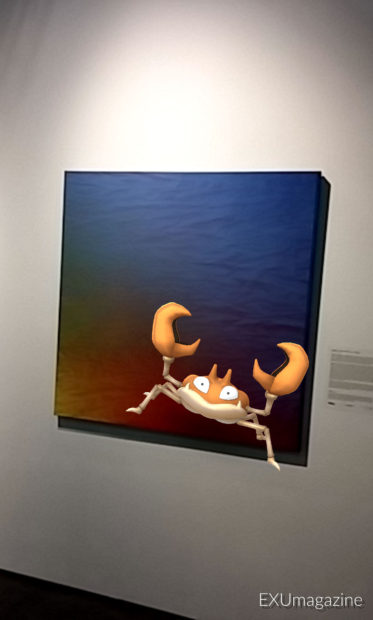 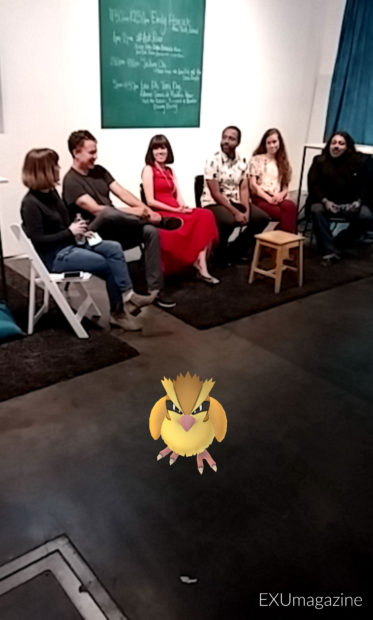 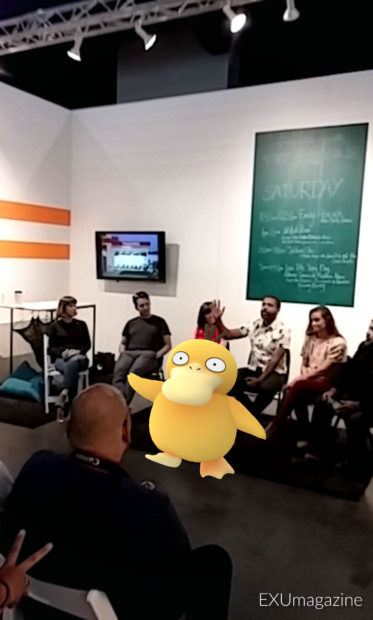 A Psyduck with its right wing raised while Sebastien Boncy has his right hand raised on the same panel. (Vinod Hopson of Fotofest is in the foreground.) 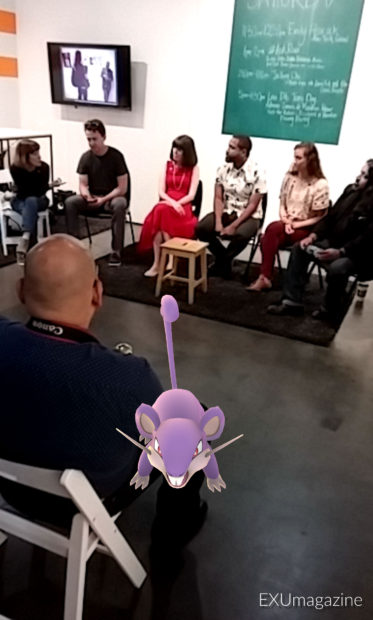 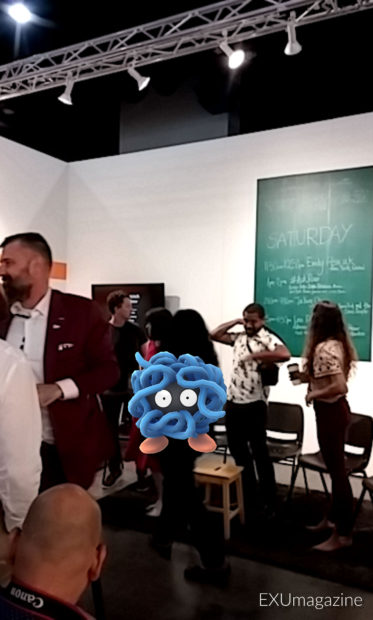 Bill Arning, director of the CAMH, on the left with a Tangela in the center.

How can you tell the Nidoran is male?

Is this what it takes to get the public interested in art? We are so screwed. . .

This art fair needed all the help it could get, frankly