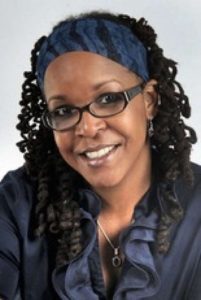 The Houston Museum of African American Culture (HMAAC) has a new CEO, reports Molly Glentzer of the Houston Chronicle. After 14 years at Syracuse University, Kheli R. Willetts, Ph.D will lead the Houston organization. John Guess, Jr. has been steering HMAAC since its inception and will serve as development director through March to complete several national-level grant applications. Guess says of Willetts, “She understands the importance of culture for under-served communities and the pursuit of our mission.”

At Syracuse, Willetts was a Professor of Practice, African American Studies, and the Executive Director of the Community Folk Art Center. She has participated in several of the HMAAC’s programs, most recently speaking here last January about the Black Lives Matter movement.

Five-Minute Tours: Danny Simmons and TAFA at the...