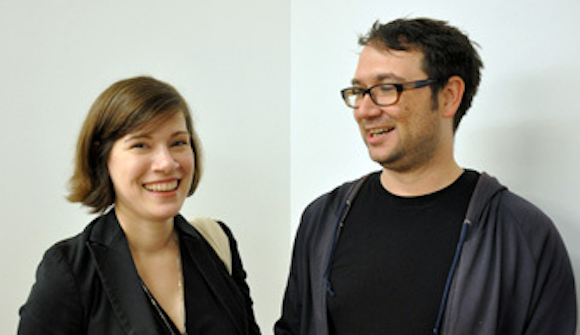 In a statement released last evening, Lisa Cooley announced that she is closing her eponymous gallery after eight years in New York’s Lower East Side. The University of Houston studio art graduate ran Houston’s Mixture Gallery before taking off for NYC in 2005.

About her future plans, there is this coy paragraph in the statement:

Although this chapter is ending, another one is right around the corner—more sustainable, more rewarding, and more interesting. In my mind, this change will continue and extend the direction of the recent gallery program. Stay tuned. I hope to show that growth can be about ideas, not just about scale, and I look forward to seeing everyone in person soon.

To read the full announcement, go to the article in ARTnews.