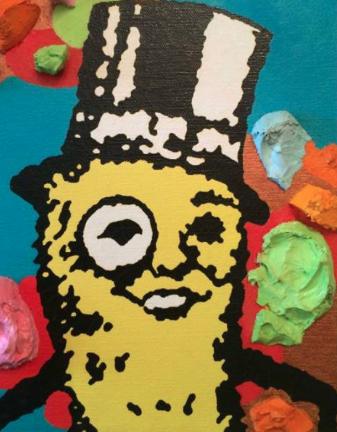 This week, the Green Party of the United States is holding its national convention in Houston, from August 4-7 on the U of H campus. In conjunction, the grassroots activist group Move to Amend, the Station Museum in Houston, and FIXCapitalism.com are holding a pop-up art “revolution” at the M.D. Anderson Library on campus on Thursday and Friday.

Global Corpocracy is the title of the group show, and it features both international and regional artists who “present their views on corpocracy or ‘corporate rule.'” (This is the second Corpocracy show in Houston; the first was at the Station Museum, held from last October through March.)

Also: “David Cobb, co-founder of Move to Amend, an activist group working with both Republicans and Democrats to repeal Citizen’s United, will speak at the pop-up show on Thursday, August 4.”