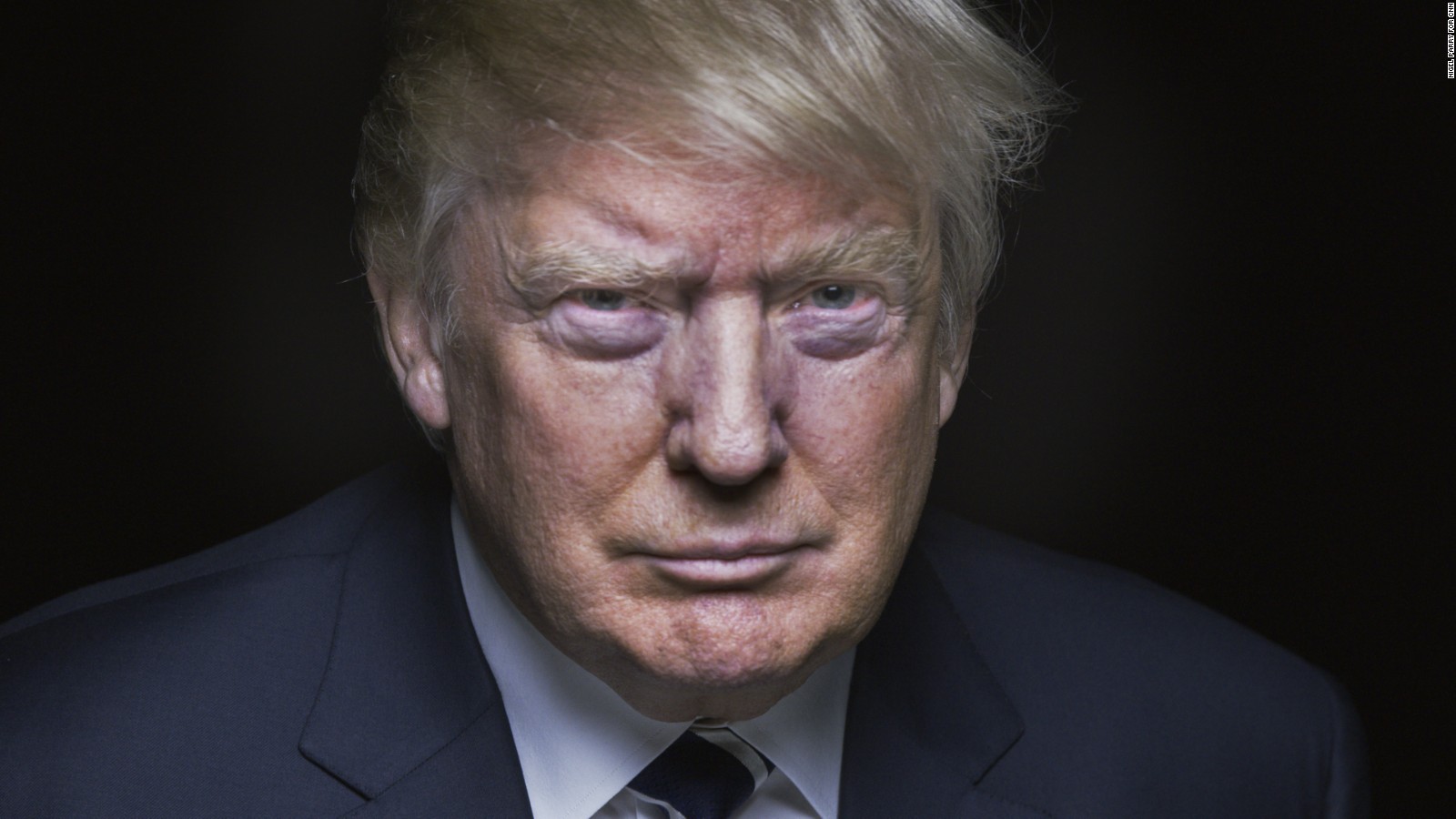 Artists tend to think they’re smarter than everybody else. Often they are. A large part of the artist’s job description is to envision utopias and dystopias, to speculate on the fate of humankind. Whether you’re a utopian or a dystopian artist comes mostly from you temperament. Your temperament comes mostly from your childhood. Many artists have difficult childhoods. A certain kind of instability or denial of normalcy starting at a young age gives artists a kind of second sight. But that doesn’t mean our wild visions of man’s glorious triumph or fiery demise matches political reality. The strength of art lies in the fact that it’s speculative. Problems arise when artists try to predict the future based on the fantastic beauty inherent in their delusions. We like our artists this way, but we should strive to keep our politicians relatively boring.

Issue art makes us yawn because level-headed thinking is not really what we look for in art. Artists are better with a hint of fascism. The dark corners of the human mind are just more interesting. To be boring is the greatest artistic sin. We humans have that death drive, that desire to jump just to see what happens. Art can help us acknowledge these impulses while giving us beauty and entertainment at the same time. I can’t imagine a better public service.

Of course the boundary between art and politics is permeable. If they’re doing their job properly, artists have to think about history and politics. And they’re citizens like everyone else, so they participate in politics. This is where it gets hairy. The list of artists who have been card-carrying communists and fascists is long. Modern artists drift more often to the communist side because art since the 18th century has been one long, frustrated utopian dream from which we’re now waking up. If you go back a little further in history and settle into the late Middle Ages and early Renaissance (my favorite period in art history) artists aren’t quite so obviously on the side of the proles. That’s because artists sidle up to whomever will pay them. In the modern era it was Enlightenment capitalists. In the 1,600 years after antiquity it was mostly feudal lords, tyrannical monarchs and bloodthirsty popes. And let’s face it: feudalism is little more than fascism with a crown.

Which brings us to our current election, without question the most interesting U.S. election in my lifetime, and probably of the last two centuries. Donald Trump is more interesting than Hillary Clinton. He’s fucking fascinating. Liberals do him a disservice when they act like he’s a buffoon. He’s a kind of artist. People who poo-poo his potential for destruction overestimate the strength of American democracy and underestimate the power of a delusional artistic vision. I know the Hitler comparison isn’t particularly accurate but it’s worth noting that Hitler was an artist from his early frustrations in art school until the moment he shot himself in the face. Napoleon was an artist on the battlefield. In conquest, he filled the halls of the Louvre with the most beautiful objects from across the world. Ask yourself if you would want your favorite artist to lead the country. If he had the power, Oscar Wilde might gas you for hanging a tasteless tapestry. Would anyone want to test the radical feminism of Susan Sontag in the Oval Office? What about the incredible vanity and elitism of Max Beckmann?

I probably don’t need to tell anyone who’s read my columns before that I’m a dystopian thinker. But I’m also rational enough to know that it stems from a childhood spent immersed in an end-times religion and an adulthood spent battling heart disease. I recognize dystopians when I see them. Almost every artist I care about has a dark vision of human nature. Human reality is created from our subjectivity. We impose our vision on the world around us. Donald Trump is a dystopian visionary. He has built palaces for the rich and depraved all across the world. He seriously believes that as an individual he can shift the great flow of history in another direction. And he can. He can’t do most of what he says he will do, but he can massage and illuminate and incite the fascist in all of us. He can elevate those of like mind to positions of power in the courts and in the military. It will be a slow moving coup, but a coup nonetheless.

Hillary Clinton is not an artist. I think she’s corrupt and she bores me to no end. But she does not have a dystopian temperament. She doesn’t have a utopian one either. She is most certainly an emblem of the status quo. The United States and the world are in a great transition. The 600 years of human progress and industry characteristic of the Renaissance, the Enlightenment and Modernism is coming to the end of its cycle. Just as we were in the European Middle Ages, we are wildly uncertain about what the future holds. We seem to see darkness and light in equal measure. Never has science and medicine been so advanced and so aware of its limitations at the same time. Never have human beings known more than they know now that race and religion are the inventions of ancient dictators. But we’re still afraid and we always will be. Even though it occurred in the 21st, the election of Barack Obama was the last election of the 20th century. The choice between Donald Trump and Hillary Clinton is the first political choice of the next century. Our human uncertainty in all things is so great that we have no choice but to elect the politician and lock the artist back in his gilded cage.

The only way I can conceive of Trump as an artist is if you put the prefix “con” in front of the word .

I love Hillary and I am so glad she’s going to be elected in November. “Boring” isn’t necessarily bad…”jaded” is however not a great thing for an art critic to be.

—a white guy in San Antonio

What complete twaddle. Trump isn’t an artist with a vision. He’s a performer who resorts to burlesque when he lacks a script. And anyone who thinks Clinton is merely a corrupt bureaucrat who’d defend the status quo rather than a power hungry utopian ideologue is wearing blinders. The only reason not to be afraid of her is if you have faith that she’ll always regard you as her ally. Her opponents can only hope the fates will be merciful to them, because she certainly won’t.

PS: Bill’s the one who was interested in protecting the status quo, but it’s no more reasonable to think a wife would be like her husband when in office than it was to think that the son would display the same temperament as Bush pere.