Christina Rees and Brandon Zech on sofa art, using only the sun to light a show, and Samantha and Rebecca’s slumber party. 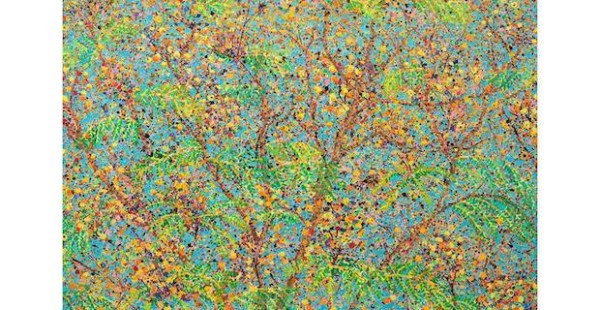 An exhibition of works by Texas artist Jim Stoker. The paintings in the show use Stoker’s signature “confetti/splatter” technique to create representations of natural life and landscapes. 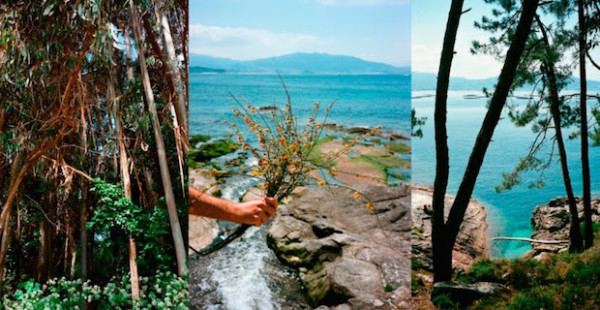 An exhibition of works by Lauren Moya Ford. The show is comprised of paintings, photographs, artist books, ceramic vessels, videos, and performances that communicate the artist’s experiences of living in Spain for the past year. 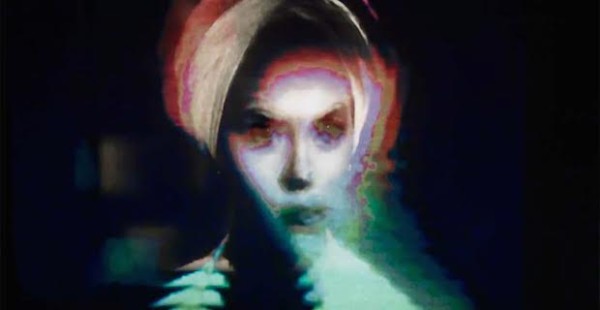 A program of performances and single channel videos created by Michael A. Morris. “Each work, in its own way, taps into an anxiety around the dichotomy of archival and ephemeral forms of moving images.” 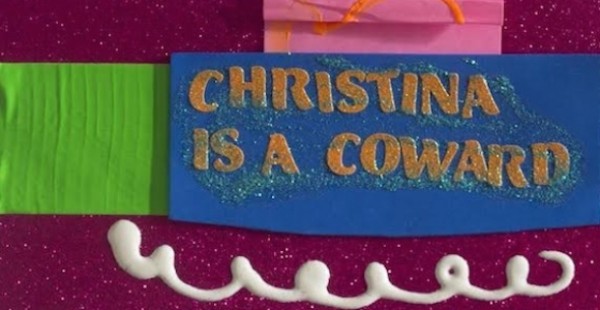 An exhibition of works by Megan Solis, Hello Studio’s second resident. The works in the show draw on the “external and internal pressures to pursue and perform happiness” to explore the artist’s relationship with others. 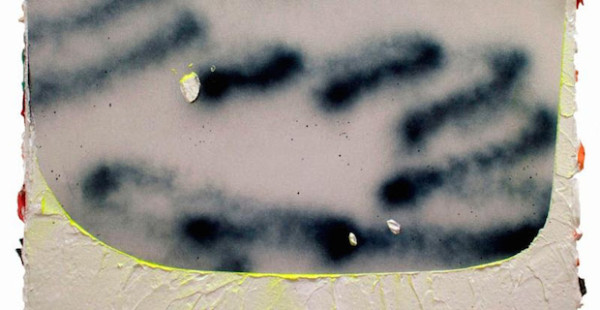 MADE IN THE MOMENT: “PULP” at Jonathan Hopson...