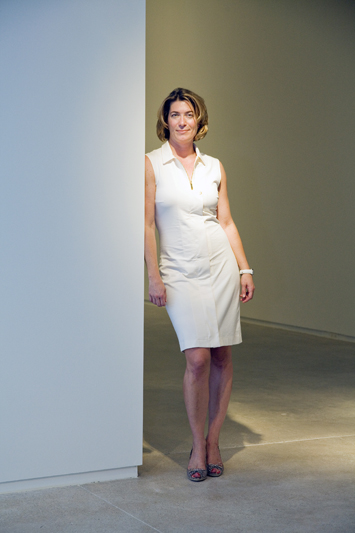 Claudia Schmuckli, the Director and Chief Curator at the Blaffer Art Museum in Houston is leaving to take on the role of Curator-in-Charge of Contemporary Art and Programming at the Fine Arts Museums of San Francisco. She starts there on September 1.

Schmuckli has been at Blaffer since 2004. She started as Director of Public Relations and became Curator in 2006. Via Blaffer:

Also: “The University of Houston College of the Arts will conduct a national search for Schmuckli’s replacement.”