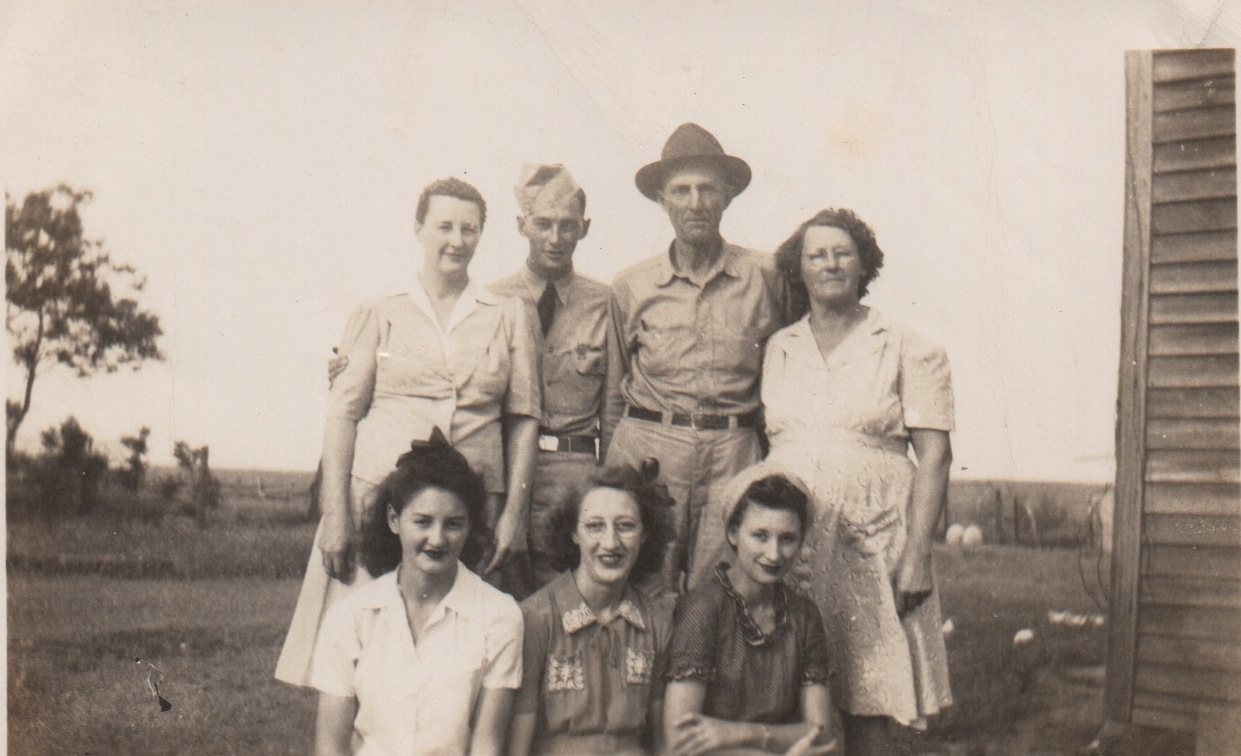 I was born in 1976, in the year of the American Bicentennial. One of the visual memories of my childhood in Arizona are the blue plates my mother collected with coupons at the grocery store while my father worked long days at my grandfather’s cabinet shop. At the end of every dinner of chicken fried steak or red spaghetti for years to come a scene of colonial life in the New World was revealed through the gravy and sauce.

I’ve been telling my family’s story in my work for nearly 20 years now. I’ve only recently been thinking about what my identity as an American artist is. Today, marked to celebrate the moment when the American Revolution declared itself no longer an insurgency, but an independent country, is as good a moment as any to reflect back on the portrait of America I’ve been drawing. 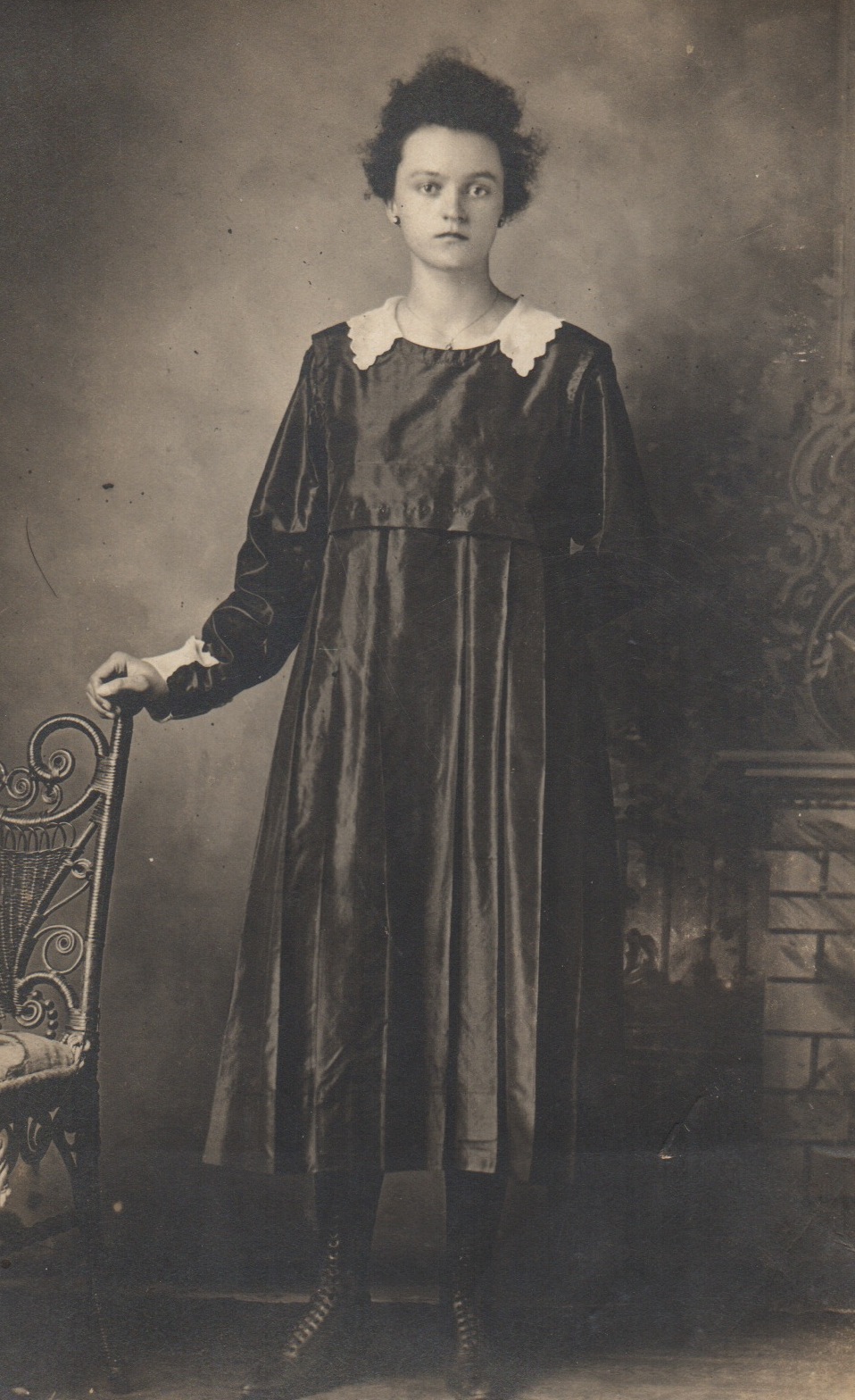 America for me starts with my grandparents. My people have always been poor. I have a small collection of old, yellowed photographs of relatives who are strangers to me. They’re tough lower middle-class white people from the West and Midwest. My grandmother was born in rural Oklahoma. Her parents were traveling preachers for a while. They finally settled in California. In my grandmother’s words my great-grandfather, Papa:

“…did a lot of things but mostly he worked on the docks [pile driving] in the ocean along the beach. He also worked out in the ocean salvaging ships that had wrecked or run aground. Hard work for a little guy. He sometimes had to do welding to cut them up…  . He had to retire when on one of the trips when a big piece of the ship fell on him and hurt him real bad. After that he made money playing music and singing at clubs with my cousin’s band and with his brothers and other guys too until he got too old… . I can’t ever remember not hearing music at our house, he always loved to play and sing.”

My great-grandfather was cool, and handsome even in his late 70s. I heard him play a few times and peeked into the tiny recording studio in the house where my sisters and I visited him and Granny. That was my first glimpse of the home studio of a working artist. There were a couple of beautiful guitars on stands and a little bit of recording equipment. The seed of my sense of what the scale of a working artist could be was probably planted then. 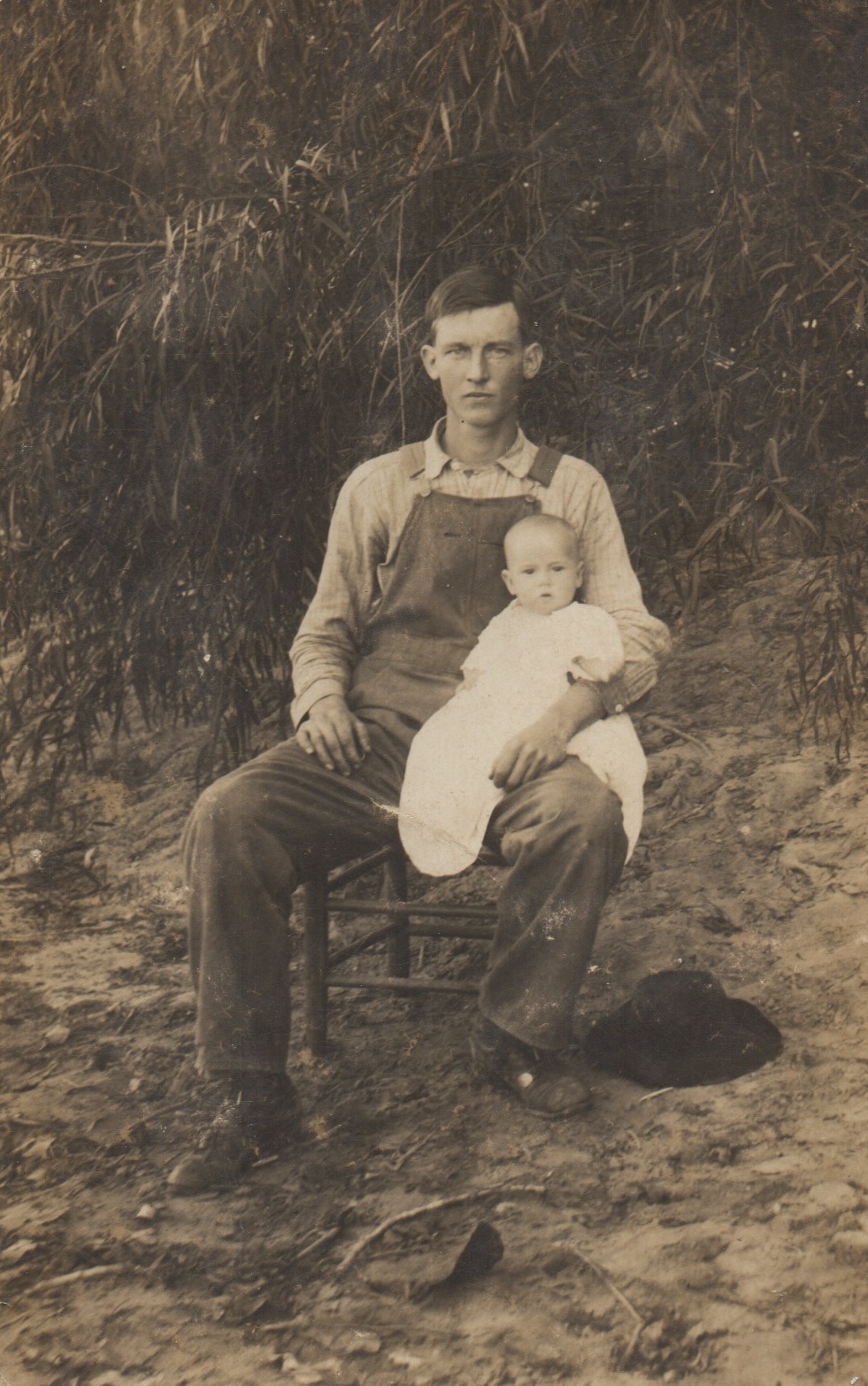 The family structure in my life was patriarchal with my grandfather on the throne. The women were strong, and exerted a profound influence, but were rarely the authors of final decisions. Women and children were relentlessly teased, sometimes mocked. Violence was not forbidden. My grandfather told racist jokes. Stir in the narcotic of a deeply held belief in the religious supernatural and you get a complex portrait than no one, on either side of the current political debate, is willing to paint. It’s one of many family structures from a moment in history that are caricatured on both sides of the shallow discourse of a degraded American politics.

My parents never protested Vietnam or marched for civil rights but they were still products of the American counterculture revolution. Committed as they were to a primitive religion and confined within an authoritarian family structure, they broke from much of my grandfather’s influence. When revolution spreads it leaves nothing untouched. My mother was determined not to let my grandfather become the figure of absolute authority to me or to my sisters that he had been to her. Boundaries were drawn. Religious dogma was serious but more relaxed. If they were never forcefully denounced, racist ideas were never taught. As a result I only sensed my grandfather’s power. I never felt it. But my father worked for him. “The Old Man”, as my uncle and I call him, controlled the money. 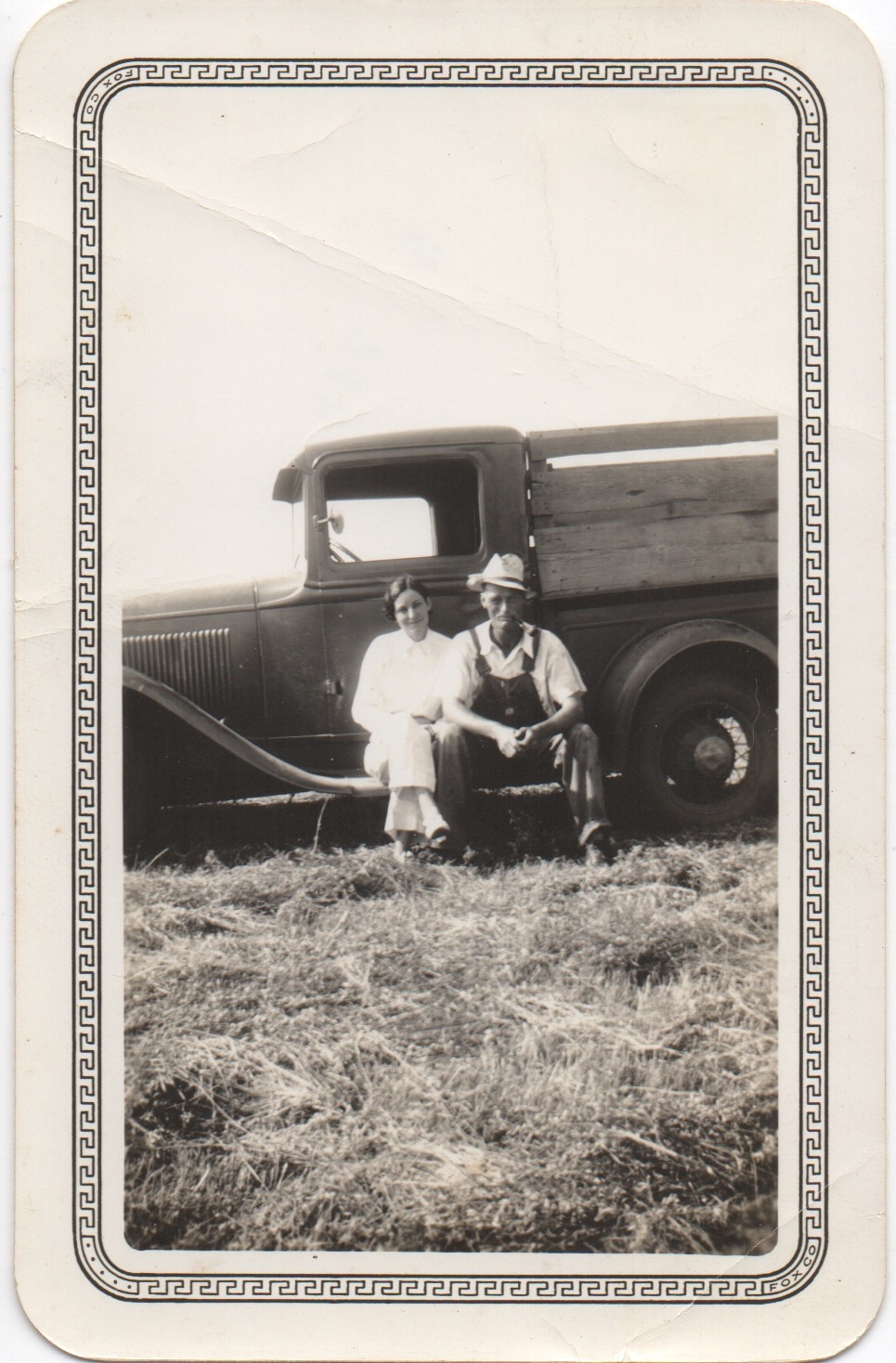 I learned from my grandfather that talent isn’t born of kindness. He was a master carpenter with a taste for the Baroque. And he built a successful business as a craftsman. He’s still doing jobs by himself at 83 and a bumper sticker on his truck reads, ‘Once a Marine, Always a Marine.’ None of us have ever directly confronted him over the heavy hand we’ve all struggled with in one way or another. Some out of fear, others out of knowledge that thin as it is, the family fabric still somehow hinges on his legacy. This is how power stays in control. We negotiate with it.

In 1989 we followed The Old Man to Texas. His business was failing. The market was shrinking. Contractors began using prefabricated cabinets. My father taught himself to become an electrician. As the American Dream got leaner, my dad worked night shifts at a big gas station. He would have died from his (intentionally) untreated heart disease anyway (religion again) but working to death didn’t lengthen my father’s life. He died at work at age 49. Every member of my family wears the scars of a harsh century, a harsh system built for survival and the manipulation of that system in the hands of harsh men. Not every American and not every member of my family has been able to carve out a corner in this country.

What then makes me an American artist? I tell the story of my family. I’m tied to this country and the time in which they lived. And I tell my own story too. My path and my family’s have diverged. In a sense we’re all immigrants from our childhood. I’ve tried to stake out a little piece of history for them and for myself. It’s only one story of America but I try to tell it truthfully. If we don’t tell our own stories, someone else will. And they will lie. If we can do nothing else, we must keep telling our own stories. All of us, rich and poor, have our own version of America. We really are all in this Leviathan together. Being an American artist, like being an American, means living, working and resisting the heavy hand of power here, in this time, in this place, in this empire covered as it is in blood and glory.

I really loved this essay. Thanks for writing.