Rick Lowe: The Genius is Now a UH Professor 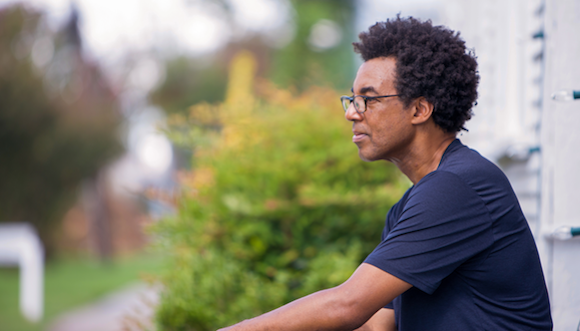 Rick Lowe, founding director of Project Row Houses, is joining the faculty of the University of Houston’s College of the Arts as a clinical associate professor of art, reports the Houston Chronicle. He will help develop a minor focused on socially engaged art and a College of the Arts-Third Ward Fellows program.

Lowe has had a pretty good run in the past few years. In 2013, he was appointed to the National Council on the Arts for a five-year term. In 2014, the Nasher Sculpture Center plucked him for its very first artist-in-residence and, later that year, he was named a MacArthur Fellow (known as the “genius grant”).

On a not-so-related note, MySanAntonio.com reports that Matthew McConaughey will be co-teaching a filmmaking class at the University of Texas at Austin this fall.