“Devito has created a large-scale track engineered specifically for the blueprint of the gallery interspersed with sculptural objects that act as representations, models, or sketches for a future, unwritten performance.” 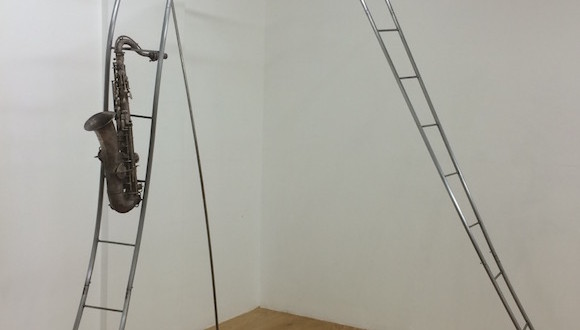 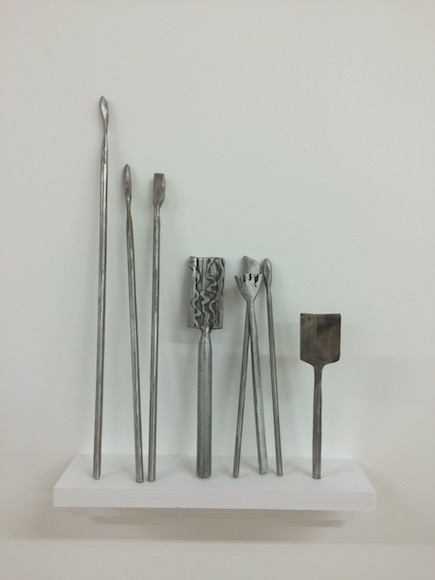 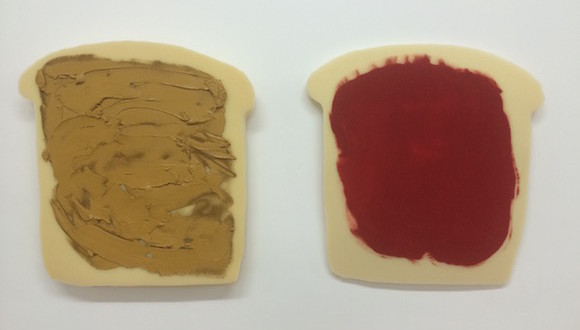 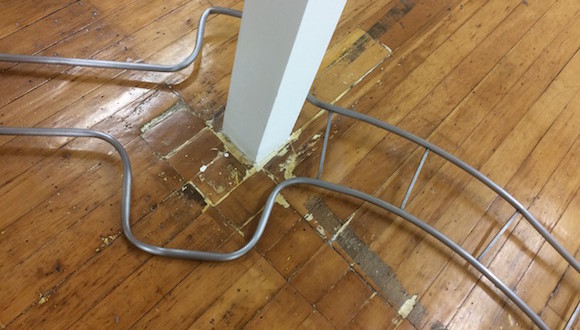 “For the exhibition ‘Rabbit’s Foot’, photos of my childhood bedroom were referenced to reinterpret the space I occupied between the ages of 9 to 14…The installation focuses on the confusion and complexity of adolescence, a time when magic, play, fantasy and nascent understandings of the world co-mingled with burgeoning adult concerns. The haziness of memory is handled with a detachment akin to an archeological dig, working backwards from documentation and memory to re-create, after the fact, the rough hewn objects and bleached fragments.” 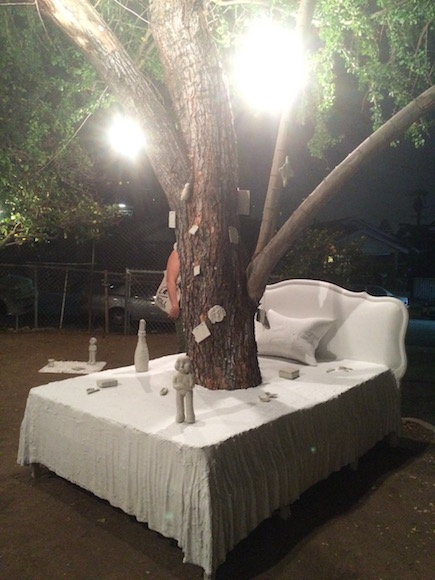 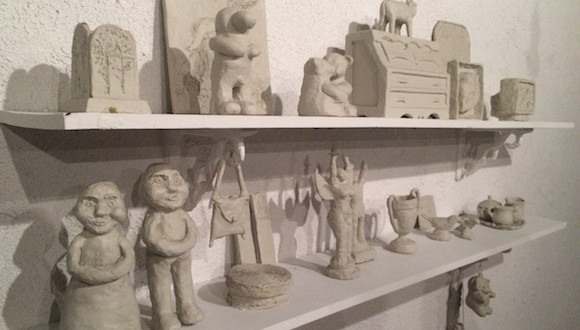 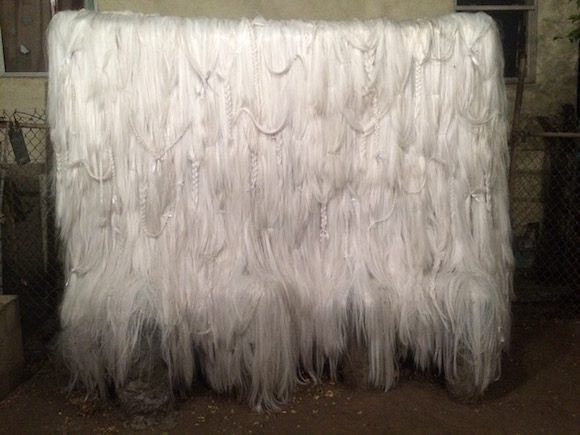 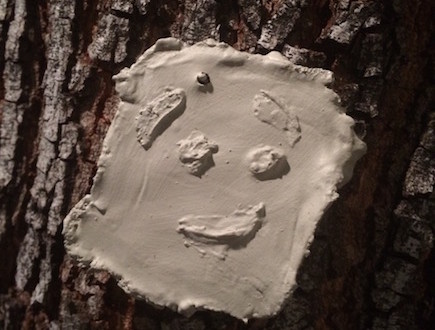 Where: Moskowitz Bayse, Los Angeles
Who: Valerie Green
Title: Left to My Own Devices

“…Valerie Green’s practice keenly explores the compression, expansion, and dimension of image in space. In Left to My Own Devices, she carefully considers the space of the digital screen by examining the interplay between the virtual and the tangible….she sprays liquid screen cleaner onto the surface of any one of these devices; the drops acting akin to a second lens, physically amplify and distort the pixels of the glowing image, creating vibrantly colored abstractions tensely held in space between the real and the virtual.” 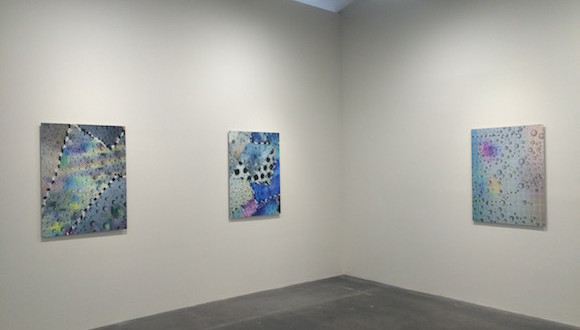 Left to My Own Devices 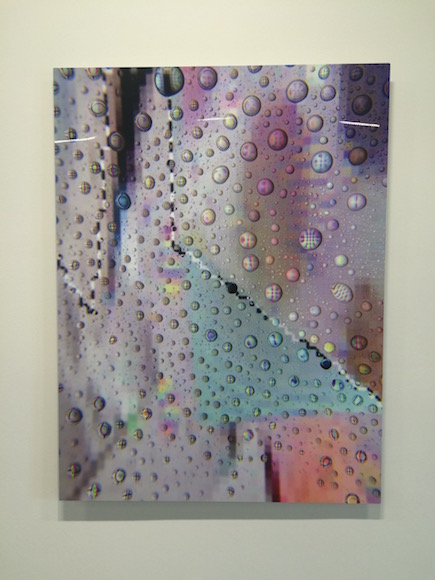 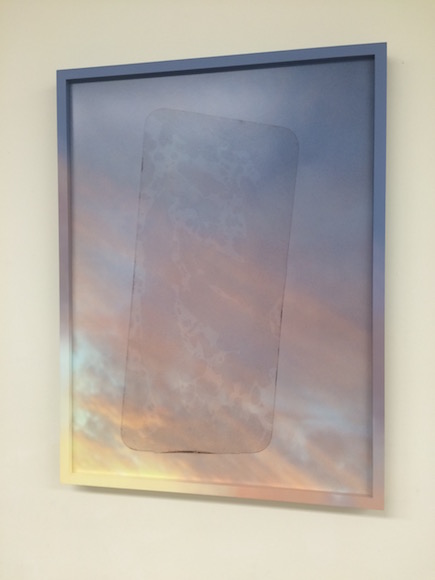 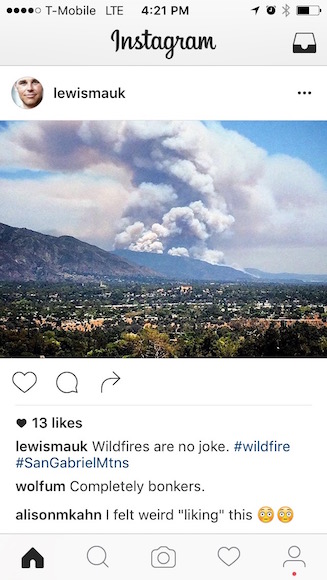 A Hand Opera by Jizzy Lizzy