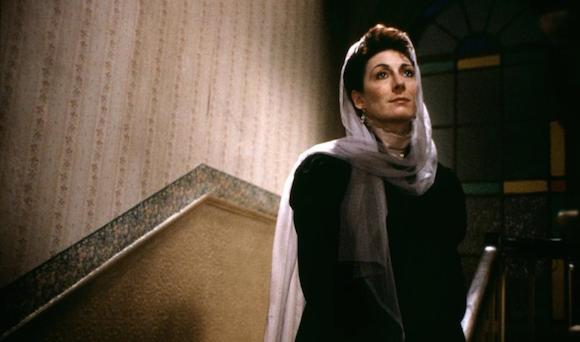 For the second year, the Modern Art Museum of Fort Worth is extending through the summer its Tuesday evening programming (its long-running acclaimed visiting-artist lecture series, organized by Terri Thornton, runs through the spring and fall of each year). This is Tuesday Evenings at the Modern: Films, which “strives to continue the consideration of ideas and issues pertaining to the art and architecture of the Modern and to contemporary art in general. Selections for screenings are related to or recommended by artists and speakers who have participated in the lecture series or are otherwise affiliated with the museum.”

The film series lasts through through July. It’s already underway, but there are six Tuesdays left. It’s free and open to the public. Seating starts at 6:30 and movies start at 7 pm. Here’s the rundown.