East Texas native Robert Rauschenberg (whose cast glass tire sculptures inspired the name of this site) spent forty years at his home and studio on Captiva Island, Florida, which was less than 200 miles south of the Orlando nightclub where a gunman killed 50 people and wounded 53 more early Sunday morning.

In 1994, Rauschenberg created a series of 21 offset lithographs, each of which “celebrates a different humanitarian theme for the twenty-first century.” We have selected five images from the Tribute 21 series to honor yesterday’s victims: Happiness, Music, Dance, Human Rights, and Peace. 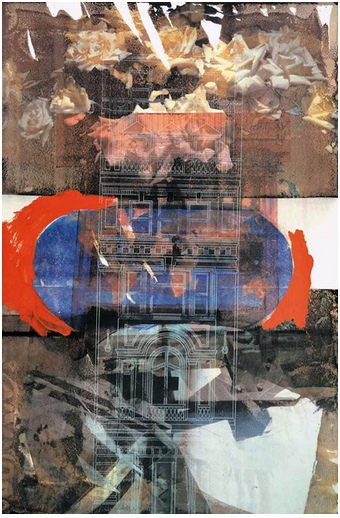 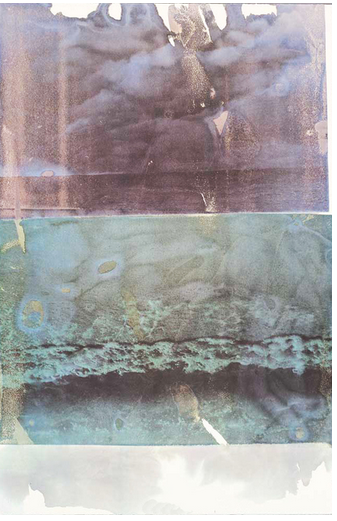 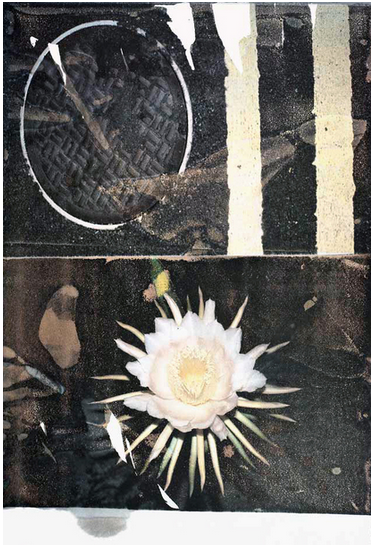 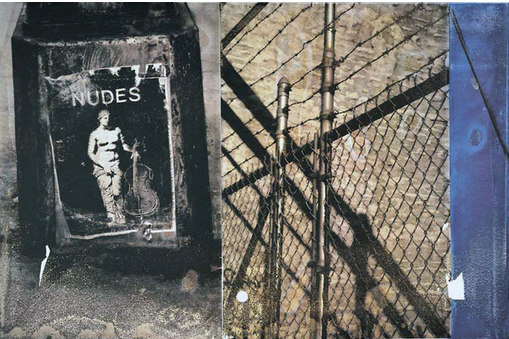 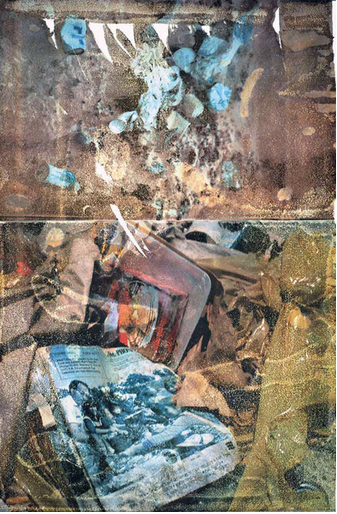 (All images via Artsy.net)