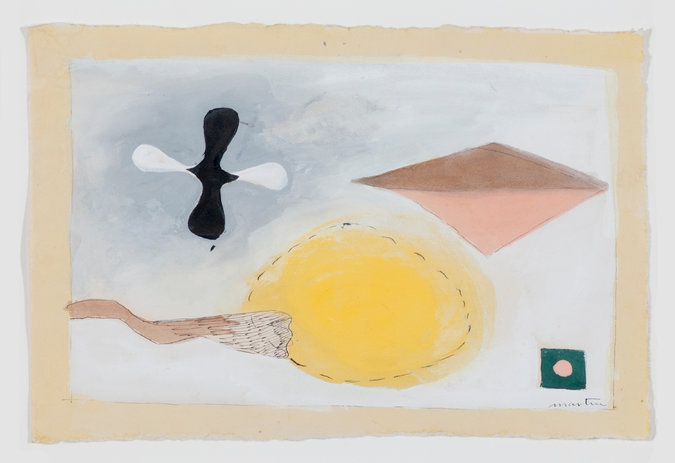 Today the Menil Collection announced a huge windfall gift of top-notch artworks: It’s a collection of 110 drawings from museum trustees Janie C. Lee and Louisa Stude Sarofim. These drawings are destined for the still-newish Menil Drawing Institute, which will soon be housed in a 30,000-square-foot, $40 million freestanding building (set to open in 2017 on the Menil campus) devoted to modern and contemporary drawing.

Via the Menil: “Other promised gifts—including the first works by Frank Auerbach, Magdalena Abakanowicz, Joseph Beuys, Georg Baselitz, Anselm Kiefer, and Rachel Whiteread to enter the Menil—bring the museum into new territory with regard to the history of drawing in post-World War II Europe.” In all, 41 artists are represented in this gift.

For more, go here and here.