Zachary Moser‘s bell responds to #allswell. It rings 8 times every time someone uses the hashtag on twitter. While at GAR, Moser was “exploring new materials in smaller scale sculptures while continuing to take his inspiration from the landscape of the Houston region.” 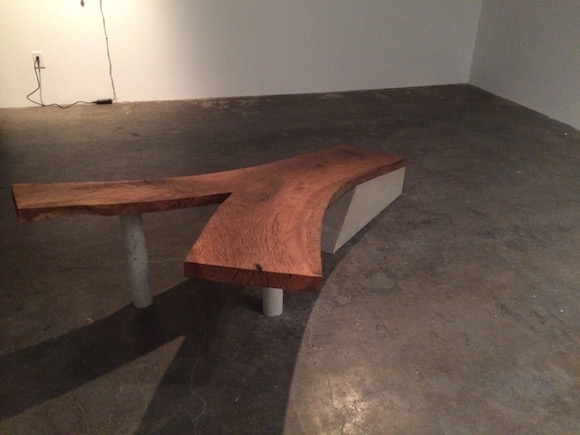 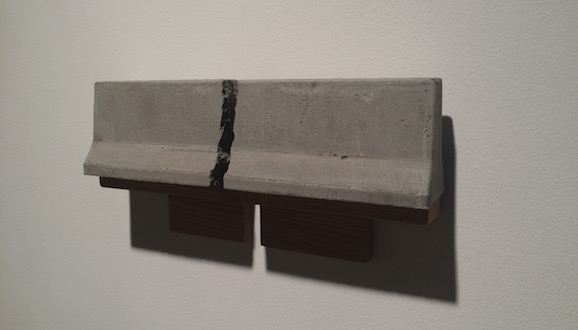 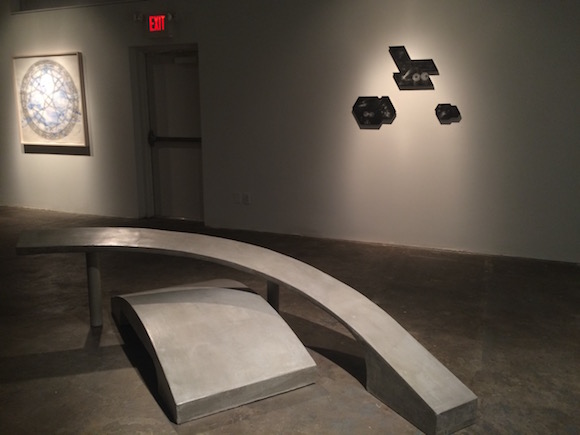 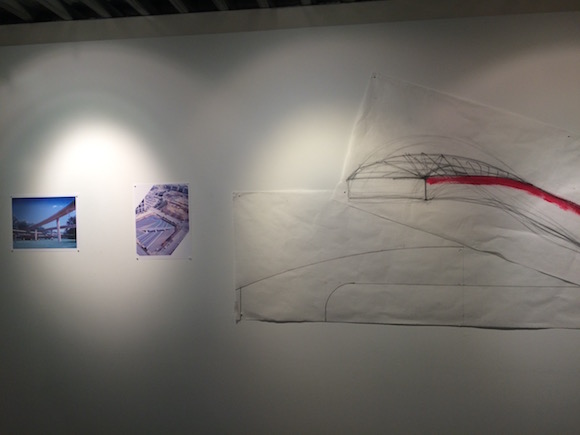 Diana Puntar is a collector of rocks – especially rocks that look like chunks of meat. During her stay at GAR, she further developed her series titled Meat Rock. “She imagines these anthropomorphized hard lumps of inert matter as proof of consciousness and vulnerability — evidence of our connection to each other and the organic world.” 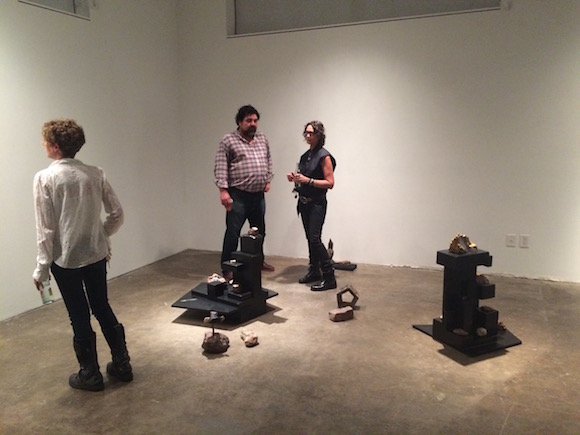 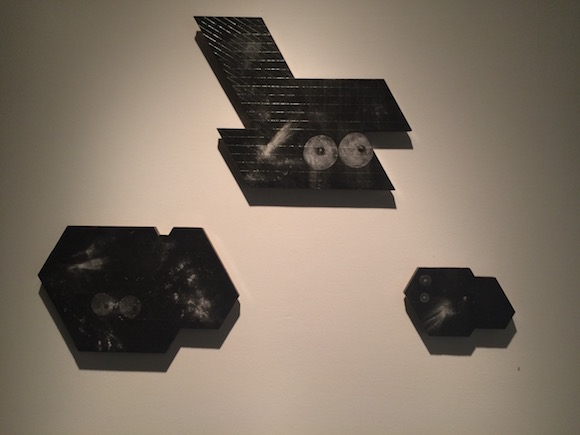 Michael Waugh used his time at GAR to create a series of micrographic drawings – representative drawings formed using minuscule handwritten words. The largest drawing depicts a fallen horse in a landscape that, upon closer inspection, has been created with text from the congressional Financial Crisis Inquiry Report. “There are more direct ways to critique or mourn the largest destruction of middle-class savings in history — than to spend seven months of full-time work composing and drawing a bucolic scene of a horse and copying a bureaucratic report.” 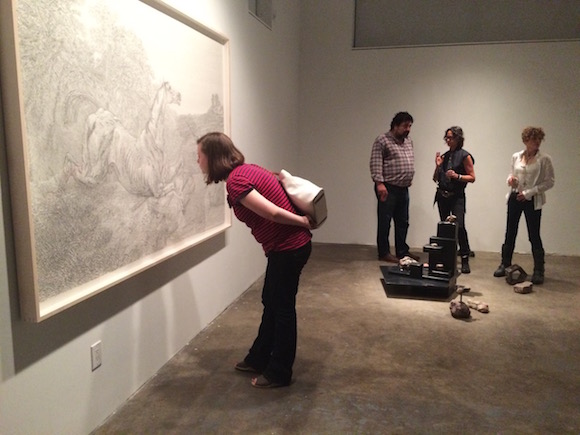 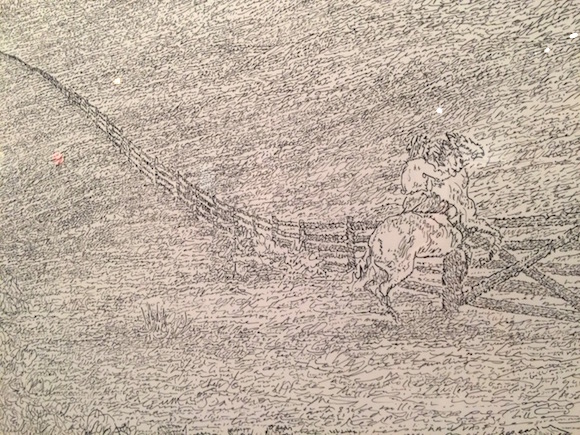