Here’s The Nail in the Coffin of Your Privacy

As reported in The Atlantic, a new Russian app called FindFace makes it possible to identify total strangers on the street using your cameraphone and its facial recognition software. The article quotes Google founder Eric Schmidt, who said facial recognition was “the only technology Google has built and, after looking at it, we decided to stop.” 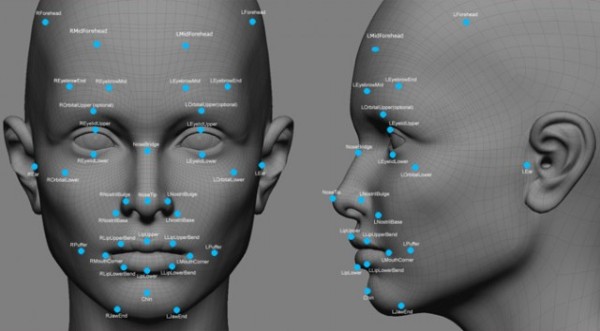