by Rainey Knudson May 27, 2016
FacebookTwitterEmail

We’re all familiar with the Internet handwringing, maybe even wrung our own hands: in the good old slow days, people had the time to study a subject deeply. They could develop true expertise. Now (we fret), the Internet has made us all a mile wide and an inch deep, and everybody is being flushed away by a fire hose of information.

The counter argument is that all the ready information we now have access to serves to illuminate connections across disparate areas of human endeavor. It’s interdisciplinary! We’re not entering a new Dark Age (the optimists argue), but rather another Enlightenment, when new generations of Renaissance people will develop expertise in a variety of fields. 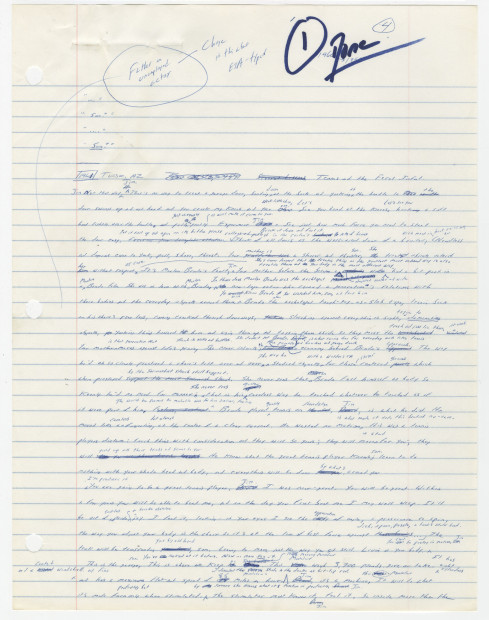 David Foster Wallace, first page of a handwritten draft of Infinite Jest. From the manuscripts collection at the Harry Ransom Center, University of Texas at Austin. 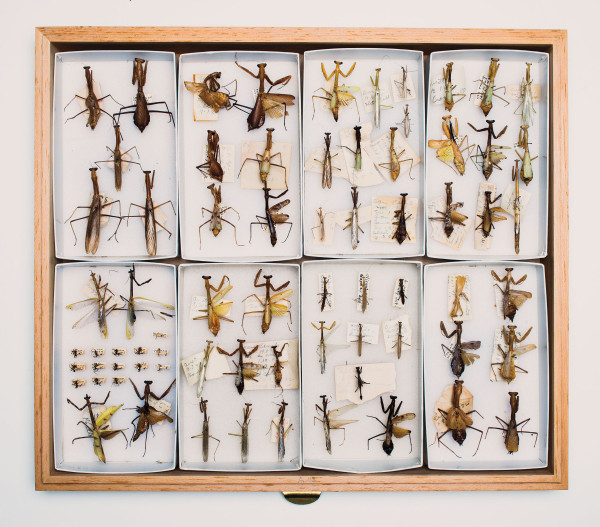 This cheerier view of our information-sodden age occurred to me not while surfing the web, but while poking through The Collections, the massive, engrossing, 900-page new book chronicling all the collections at the University of Texas at Austin. It’s an encyclopedia of the holdings at our state’s mega-university, and like the encyclopedias of yore, its subject matter ricochets from one page to the next, inviting the curious to trace similarities between science, history, art, film, law… pretty much every subject the university teaches is represented in this stunning tome. Just be sure to bend your knees when you lift it. 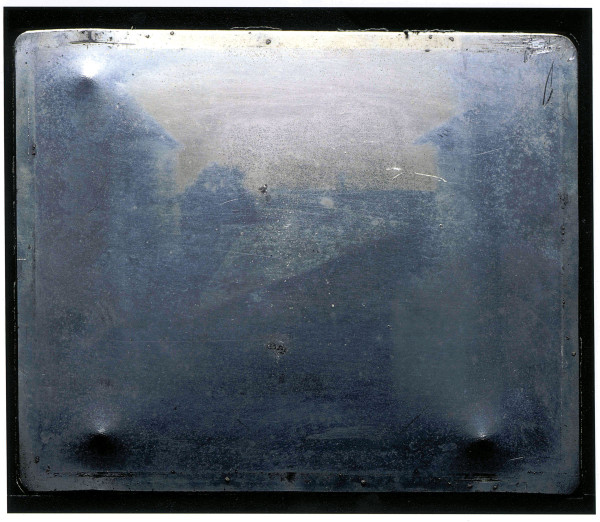 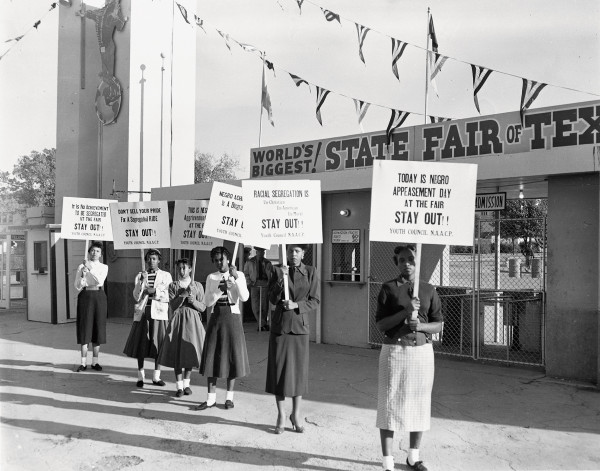 Young NAACP members protesting at the Texas State Fair in Dallas. Photo by R.C. Hickman, October 17, 1955. From the Civil Rights and Social Justice collection at the Dolph Briscoe Center for American History, University of Texas at Austin.

By “all collections” they really do mean all: not just the art in the Blanton Museum and the treasure trove that is the Harry Ransom Center, but the scientific specimens, historical documents, archaeological artifacts, patent models… with roughly 170 million objects in the collection, it turns out that UT’s holdings dwarf those of the Smithsonian (which has 135 million), according to the book’s editor Andrée Bober. 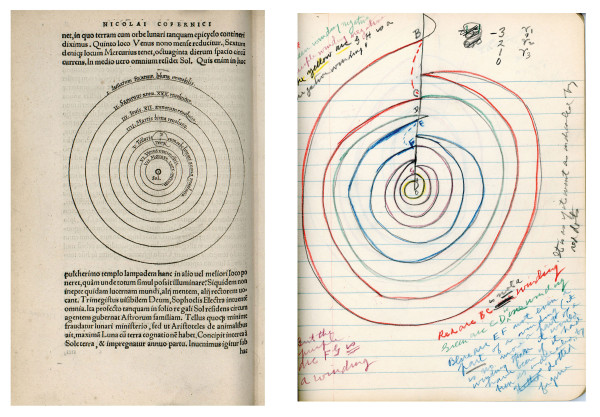 L: Nicolaus Copernicus, De Revolutionibus orbium coelestium, 1543. First edition of the first book to set forth the theory of a sun-centered solar system. From the books collection, Harry Ransom Center, University of Texas at Austin. RT: Page from R.L. Moore notebook, “Concerning Windings,” 1953. From the Archives of American Mathematics, Dolph Briscoe Center for American History, University of Texas at Austin.

I spoke with Bober recently about this massive project, a 12-year labor of love that she envisioned and oversaw as a volunteer (the university didn’t commission the book, nor was she paid for the work). Bober’s day job is director of Landmarks, the public art program at UT Austin, where she has overseen the commissioning of works by Sol Lewitt, Casey Reas, Ben Rubin and Nancy Rubins, among others; as well as the collaboration with the Metropolitan Museum of Art, which has resulted in dozens of artworks on campus on long-term loans. Basically, she’s the reason there’s art on campus that’s not bronze statues of Confederate leaders. 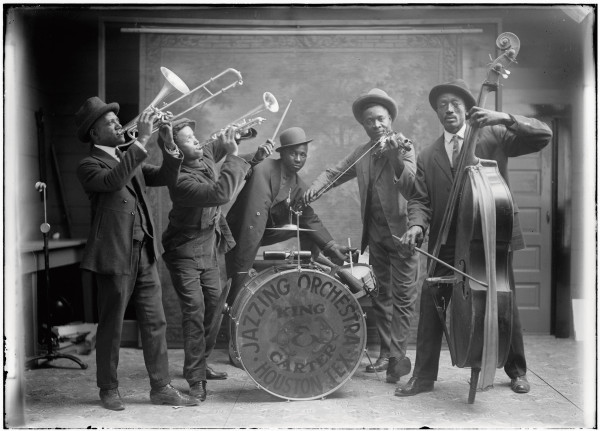 In the mid-aughts, Bober began poking around the university and realized there was no single registry of all the collections held there. Many of these collections are very well-known and respected within their discipline, but you wouldn’t know of their existence if you weren’t, say, an expert in the history of vacuum tubes. “I was continually surprised by things I didn’t know existed at the university. The treasures aren’t hidden, but they’re very elusive,” she said. 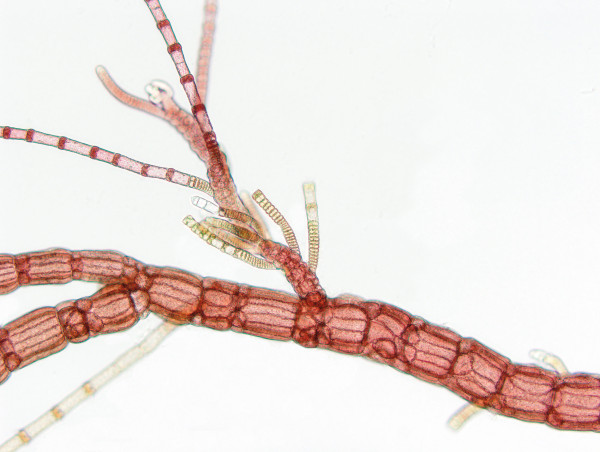 As an example, Bober cites the Culture Collection of Algae, the largest and oldest collection of its kind. It includes thousands of living algae culture strains, which researchers all over the world use for food production, water decontamination and medical research. It lives in the College of Natural Sciences. But if you don’t typically deal with algae outside of Japanese cuisine—if, for instance, you generally only visit the Blanton Museum of Art when you go to UT—then you’d have no idea about this valuable cache of living organisms. Until now. 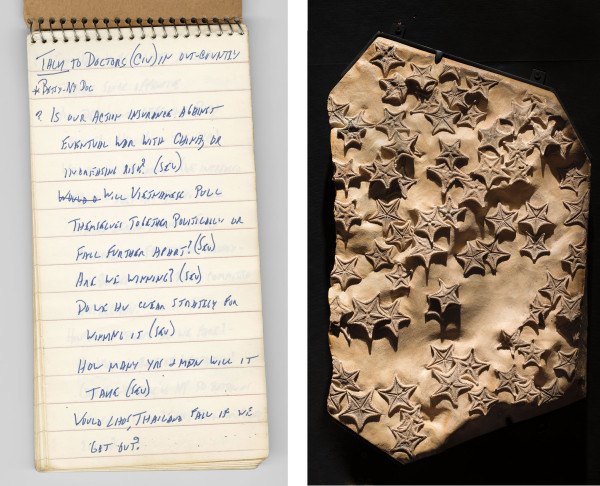 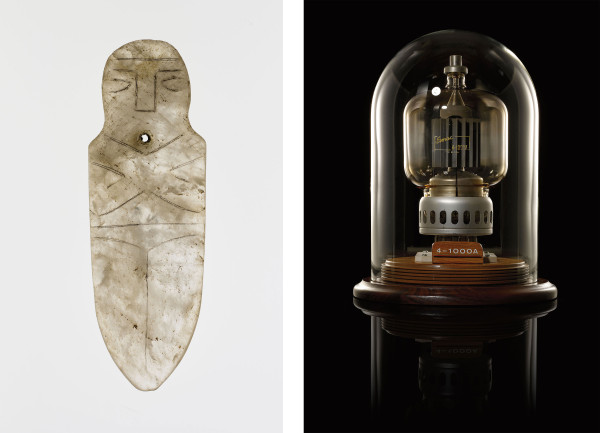 [As for the art, the Blanton has already produced several comprehensive catalogs of its collection. But I would argue that this new book inadvertently demonstrates how uneven and relatively limited UT’s holdings are. UT may have the largest university art collection in Texas, but when you think of the great university collections in the country — Harvard’s being the gold standard — you realize how far Texas has to go. ] 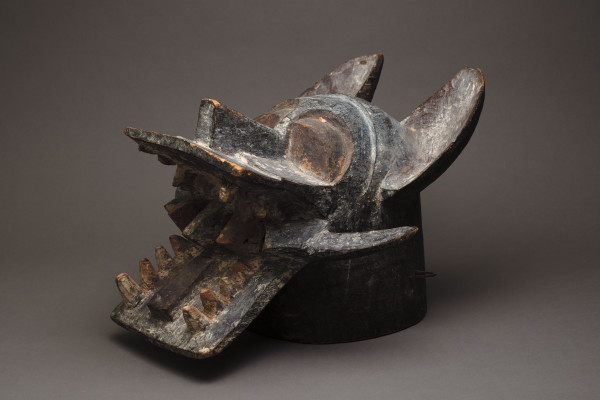 Perhaps the issue isn’t the amount of information these days, it’s the speed at which we’re expected to absorb it. As a compendium (beautifully photographed primarily by San Antonio artist Mark Menjivar), this book approximates what it might feel like to poke through dusty cabinets all over campus. Like all wonderfully rich cabinets of curiosities, The Collections rewards slow and repeated looking.

But does it include the beer can collection in 1095 Jester?