by Paula Newton May 20, 2016
FacebookTwitterEmail 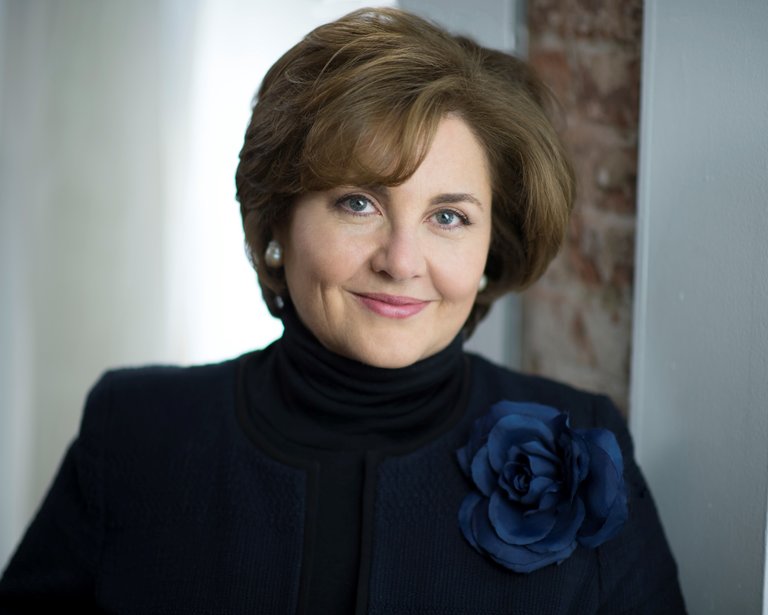 It was almost a year ago when Josef Helfenstein announced his resignation as director of Houston’s Menil Collection to accept a position in Switzerland. Now, the Menil’s board president Janet Hobby has announced that the museum has hired Dr. Rebecca Rabinow to replace Helfenstein as its new director.

Rabinow comes to the Menil from the Metropolitan Museum of Art where she served as the curator of Modern art and curator-in-charge of the Leonard A. Lauder Research Center for Modern Art. That’s a long job title, but not as long as “former Menil intern.” Raised in Houston, Dr. Rabinow worked as an intern at the Menil after graduating from college, reports the New York Times: “It shaped my vision for what a museum could be,” she said in a telephone interview, adding that her approach would be “looking back to see what the vision originally was and how to move it into the 21st century.”

Dr. Rabinow will assume her position in July, so give her a big Houston welcome!